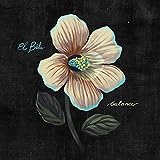 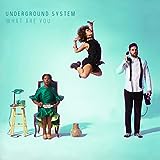 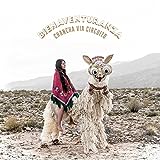 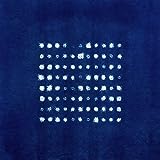 Refugees from Syria and Iraq help visitors at the University of Pennsylvania Museum of Archaeology and Anthropology make connections between history and the present day.

US debt is eclipsing the rest of the world. So, where have the deficit hawks gone?

Just a few years ago, Republican Party leaders couldn’t stop warning us about the perils of the debt. But once in power, their voices have gone silent. The US is now one of the most indebted nations on earth.