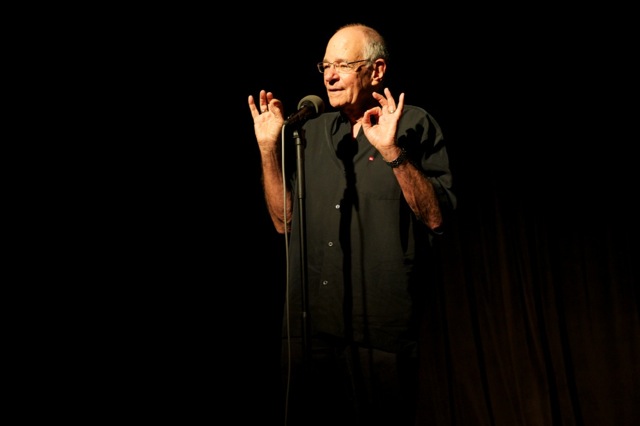 Take a rapid-fire tour of the day’s hot-button issues. 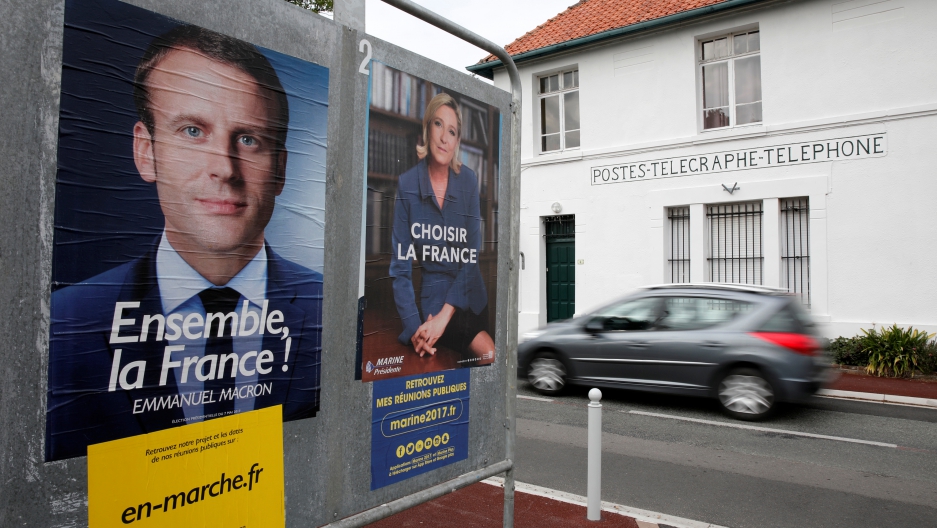 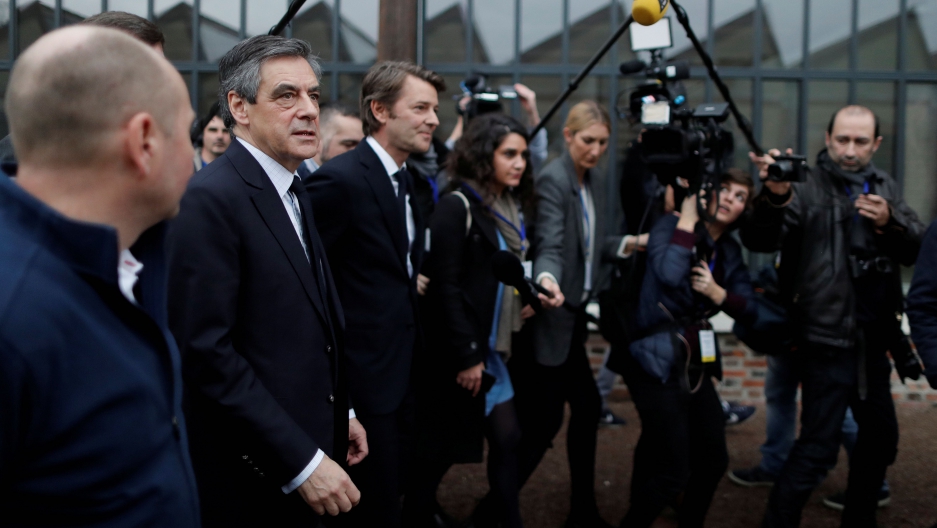 Politics in France are completely upended

François Fillon boasted a healthy lead in this year’s French presidential elections but then an article published in late January revealed that his wife had earned more than €900,000 ($963,225) over the course of 12 years — while Fillon was a senator and prime minister — for an assistant job that she appeared never to have actually done.
Full story - January 31, 2017 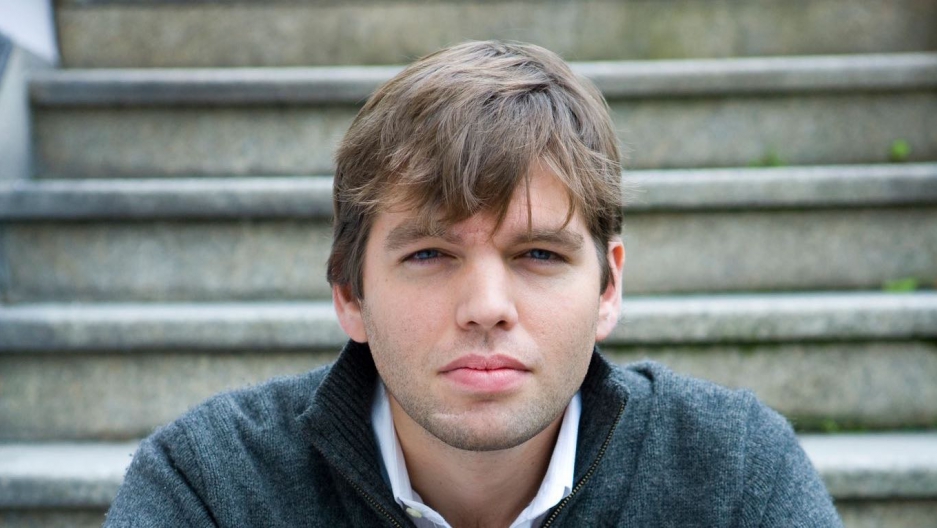 This author wanted to tell @realdonaldtrump how his travel ban executive order could backfire, by discouraging Iraqi interpreters and allies from helping the US in the fight against ISIS.
Full story - October 28, 2016 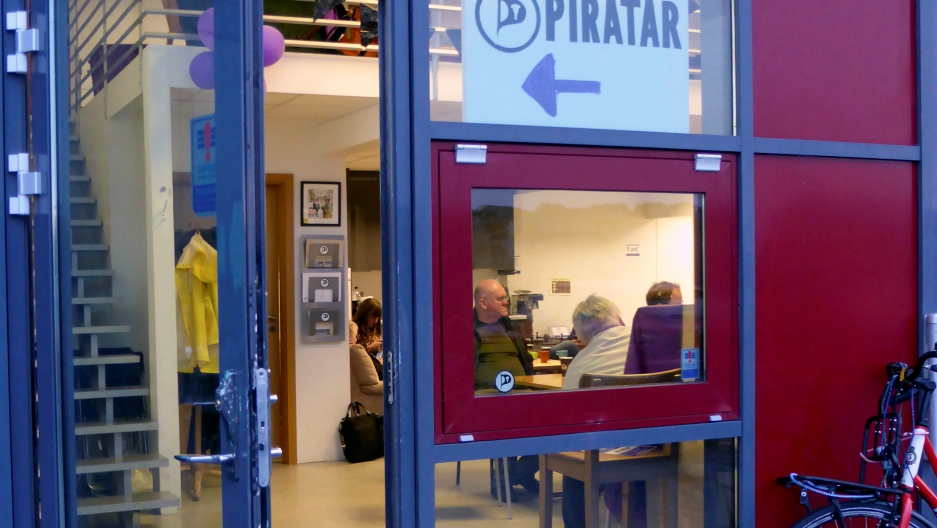 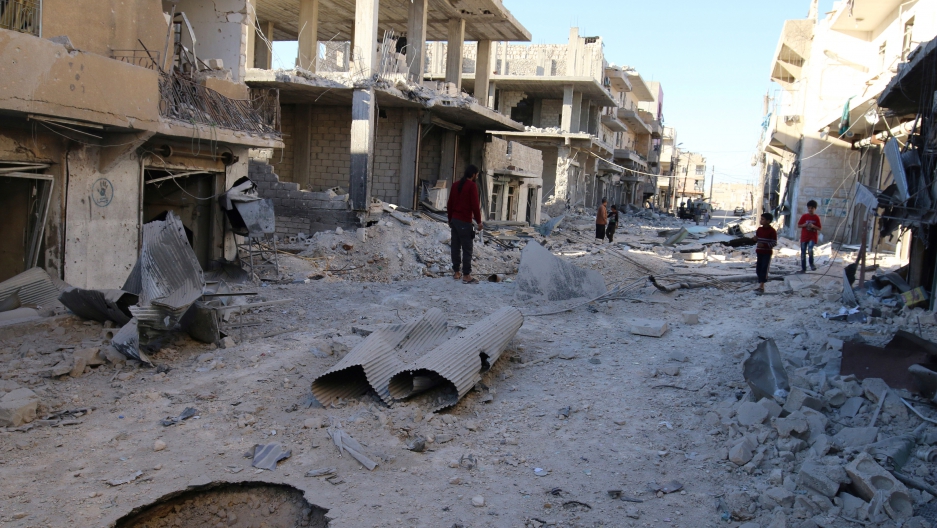 Syrian holdouts struggle under attack by regime and Western-backed forces 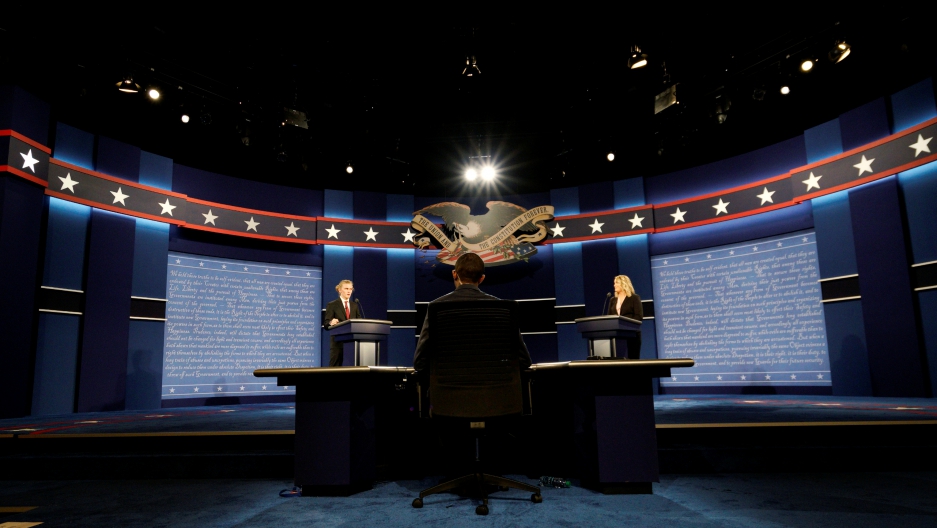 Many characterize the "presidential debates" more as joint appearances or joint press conferences, rather than debates. And the Byzantine rules that cover the debates go back decades.
Full story - September 19, 2016 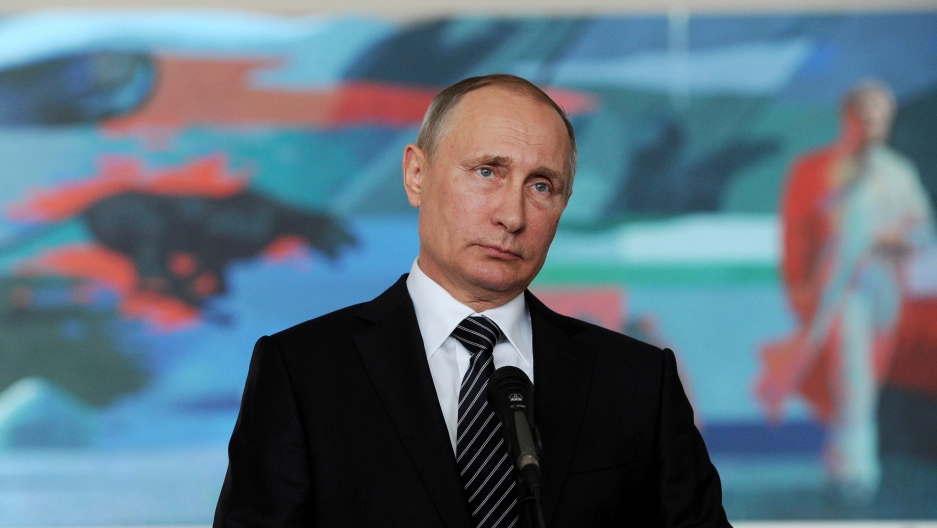 How close are Trump and Putin? 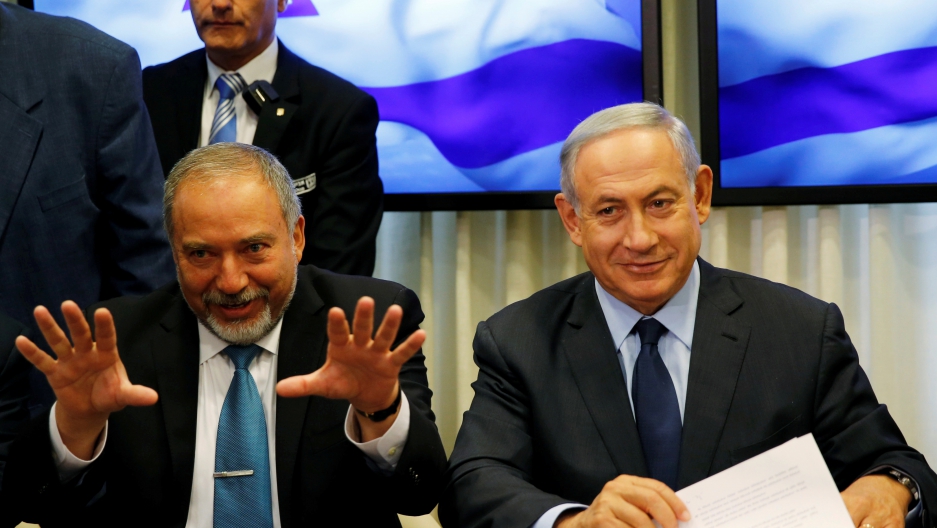 How did such an inflammatory politician end up in Israel's 2nd most-powerful job?

The US editor for Israeli daily Ha’aretz says the hard-right defense minister isn't all that different from Prime Minister Benjamin Netanyahu’s government, but "his bark may turn out worse than his bite."
Full story - May 11, 2016 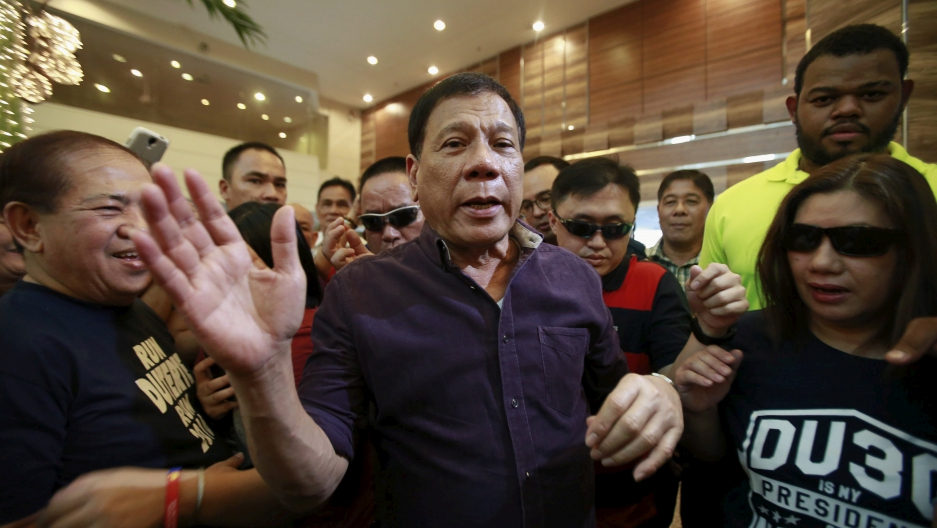 Heard about 'Donald Trump of the Philippines'? His record isn't as extreme as his talk.

Rodrigo Duterte is set to be the next leader of the Philippines, and has promised: “I will be a dictator, no doubt about it. But only against the forces of evil.”
Full story - April 26, 2016 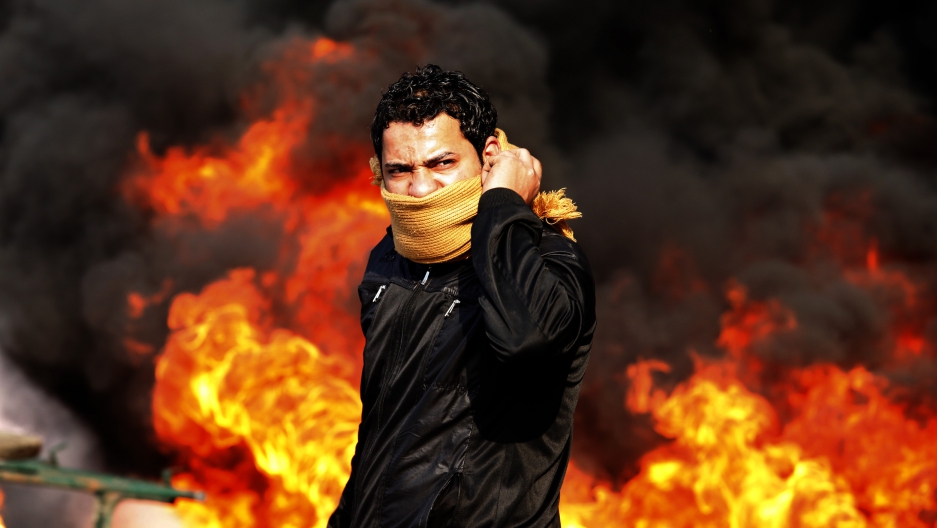 It's been five years since the Arab Spring started, with hopes for tremendous change for residents of dictatorships throughout the region. Most of those protests failed, though two authors say it's too soon to judge.