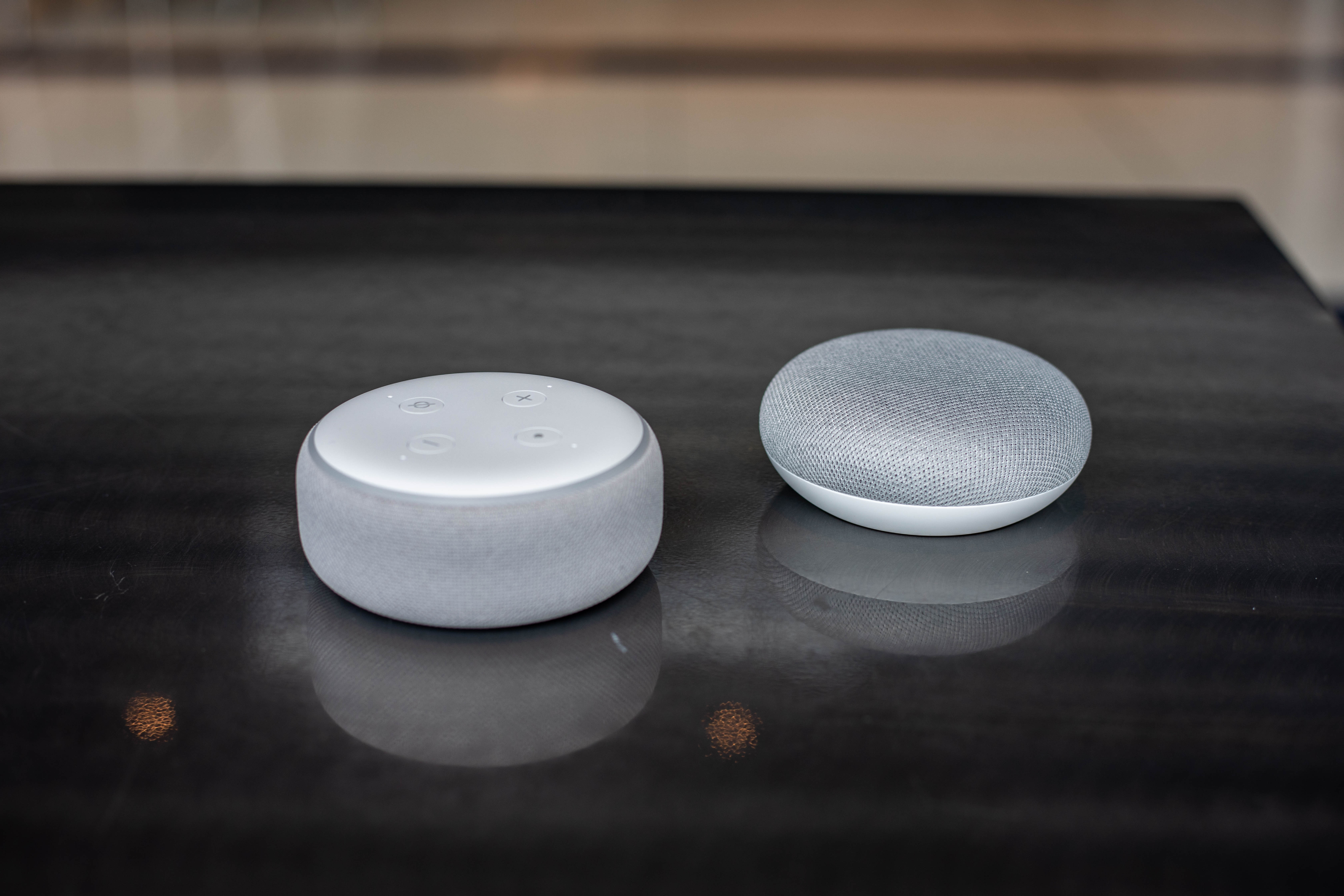 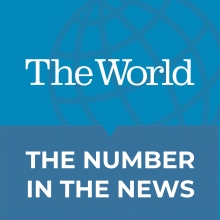 The Number in the News

One number. One story. Every day. Listen to The World's first smart speaker series.

What number is in the news today? That was the question reporter Bianca Hillier explored every day for The World’s smart speaker show, The Number in the News.

For more than a year, the project featured stories surrounding a number audiences would not easily forget. One number. One story. Every day.

The Google-funded project ran for 425 episodes and covered a broad range of stories, including the “Tom and Jerry” cartoon turning 80 years old, and the world’s oldest song found in Syria on a 3,000 year old tablet. Reporter and host Bianca Hillier also shared news about 100,000 ducks sent from China to Pakistan to help control the locust outbreaks, and we even got an update from a cat traveling through 21 countries in a bike basket.

The Number in the News was an experiment to find the day’s shareable stories and deliver it to audiences via a new and emerging technology — smart speakers. The World’s social media team also worked on the project, producing promotional videos and episode-related content.

The final episode of The Number in the news aired on December 31, 2020. Thank you for listening!