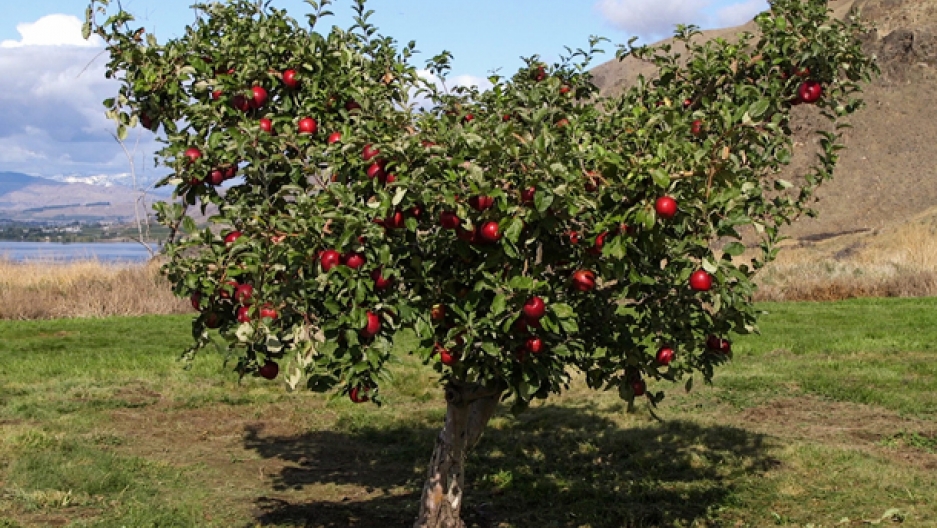 Creating a new breed of apple and bringing it successfully to market is much more complicated than you might think. The Cosmic Crisp is now in stores and growers hope it will live up to the hype.
Full story - November 29, 2019 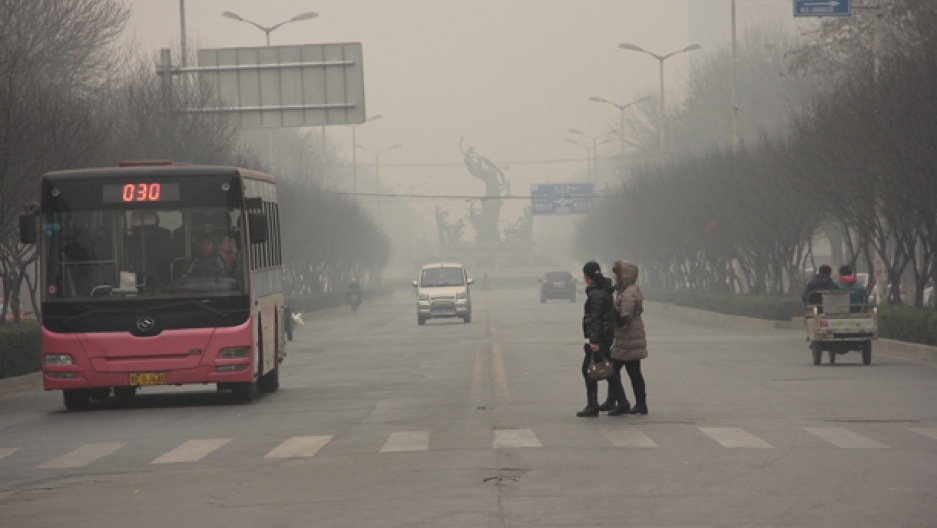 Air pollution is a silent killer, even when it meets EPA standards

A new study published in the Journal of the American Medical Association indicates that supposedly safe levels of air pollution can actually be deadly.
Full story - November 15, 2019 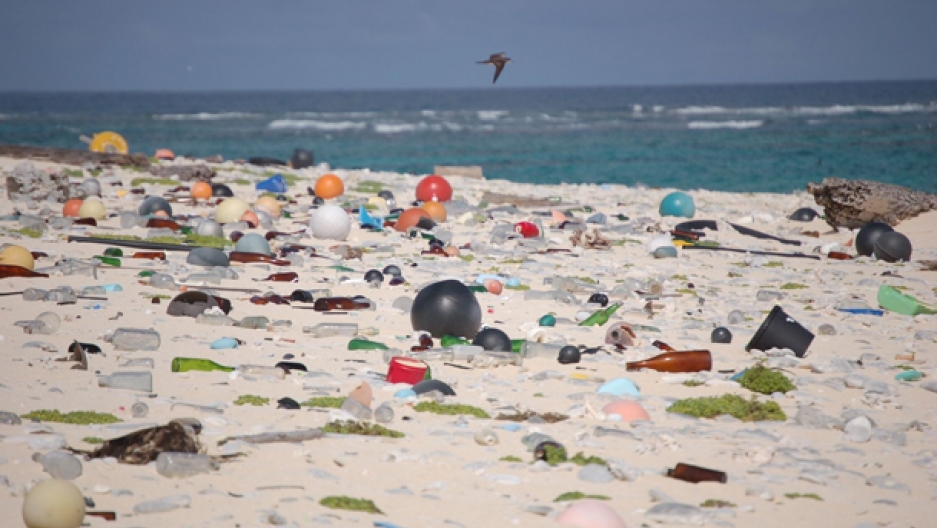 Recent research estimates that as much as a credit card’s worth of plastic makes its way into our bodies each week. A new bill aims to drastically reduce the amount of plastic that ends up in the nation’s waste stream.
Full story - November 15, 2019 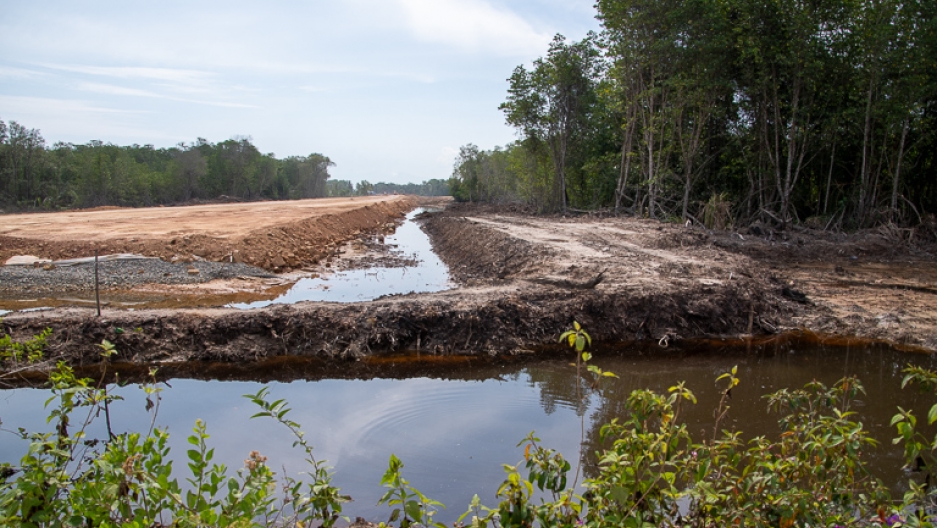 The rainforests on the island of Borneo are gems of biodiversity, with thousands of species of plants and animals found nowhere else on Earth. Soon, approximately 1,243 miles of pavement will connect the remote regions of three nations that make up the island: Malaysia, Indonesia and Brunei.
Full story - November 15, 2019 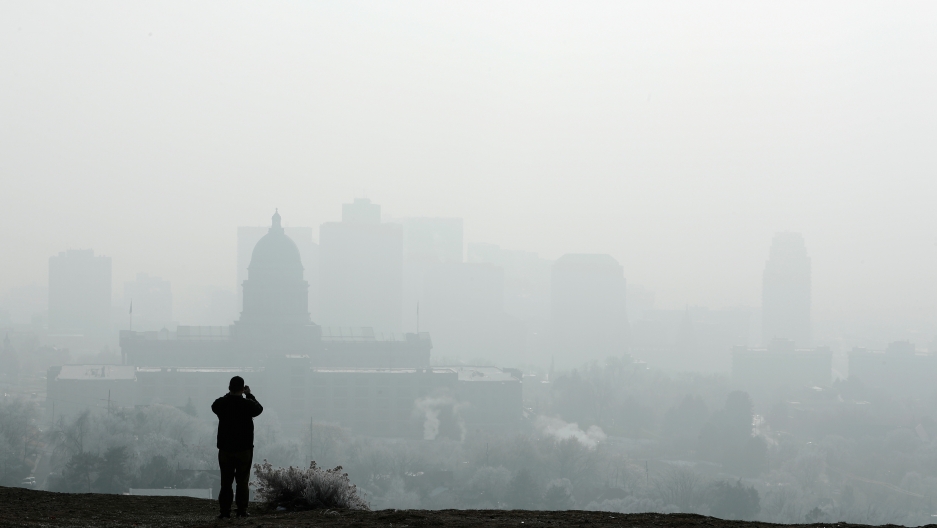 Leaked documents say the Environmental Protection Agency is seeking to require any study used for its health and safety rulemaking to disclose all of its raw data, including confidential medical records.
Full story - November 08, 2019 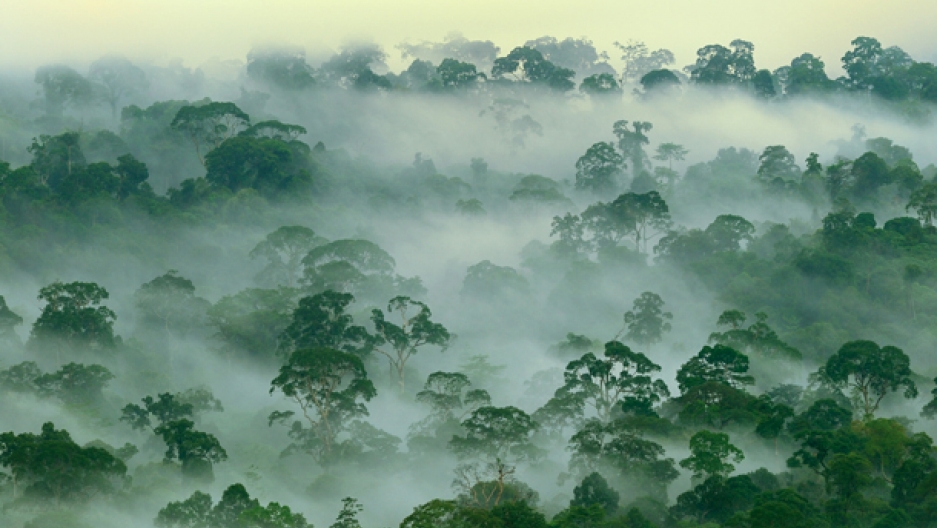 Rainforests are 'worth more alive than dead,' according to science — and economics

Earth’s rainforests are astonishingly biodiverse ecosystems that can drive the climates of faraway continents, but they’re disappearing in the name of the kind of economic development that values rainforests more when logged, mined, or turned into farmland. A new book argues that the world’s rainforests are most valuable when kept intact.
Full story - November 08, 2019 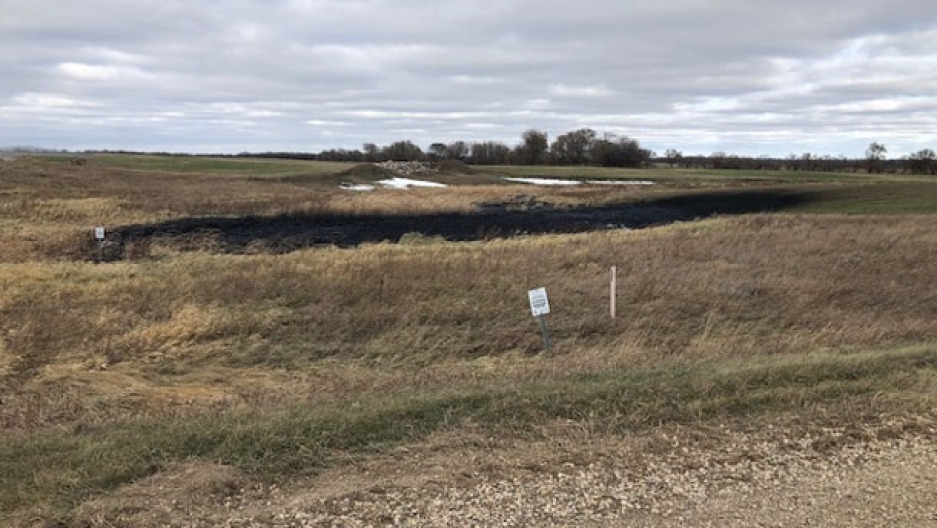 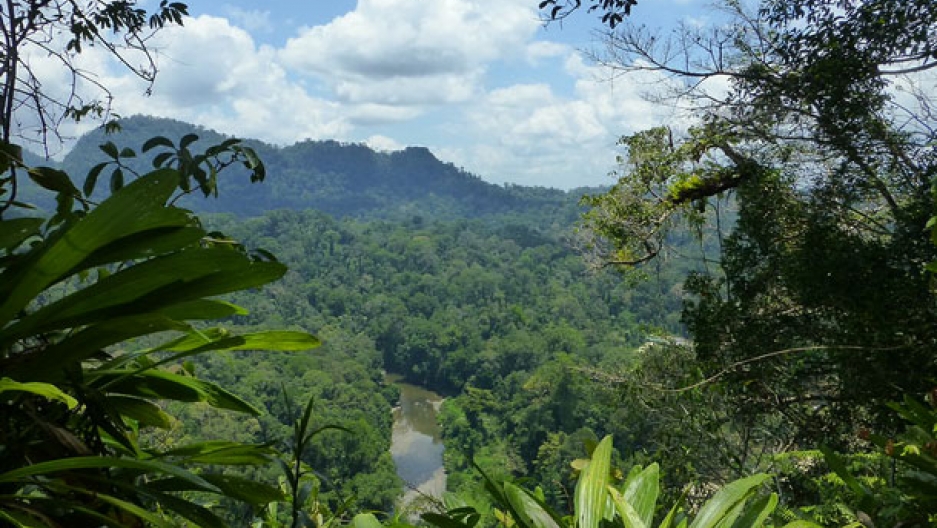 When Kinari Webb first visited Borneo’s Gunung Palung National Park in the 1990s as a student, the rainforest was being deforested at a frightening rate. Webb went on to found the nonprofit, Health in Harmony, which aims to keep the forest healthy by keeping people healthy.
Full story - November 01, 2019 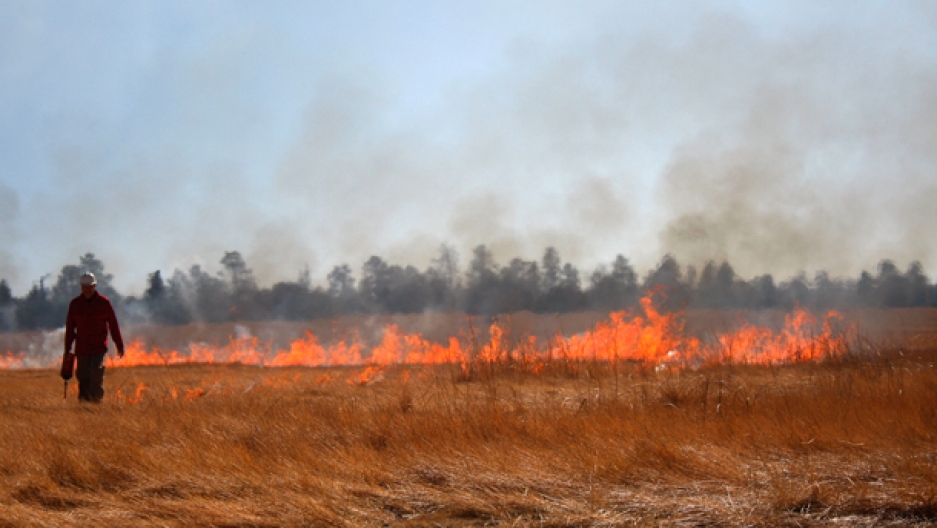 A century of fire suppression has turned much of the West into a tinderbox. Prescribed fire could help bring nature back into balance, but it’s currently far more common in the Southeastern US than in the West, where it’s sorely needed.
Full story - October 25, 2019 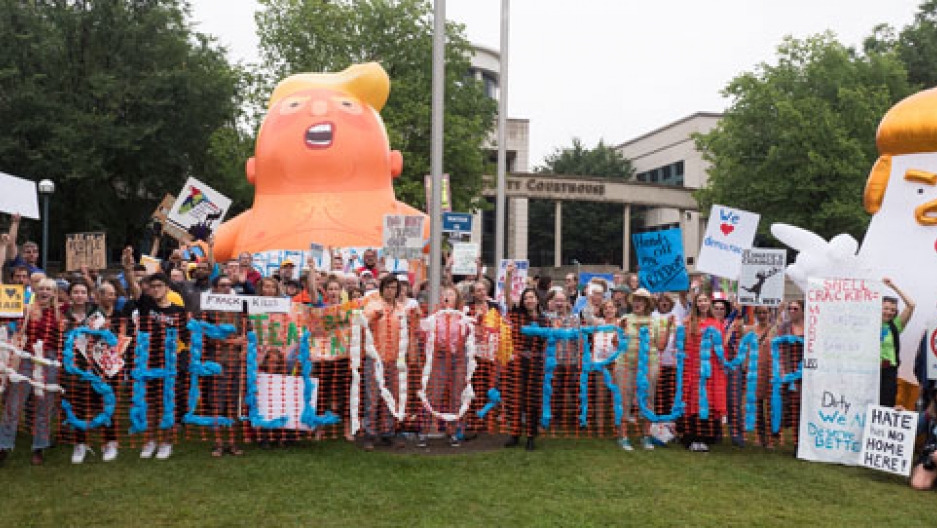 Plastic has long been made from oil, but today it’s increasingly made from ethane, a component of natural gas. To turn ethane into the building block of plastic, petrochemical companies are investing in ethane cracker plants, raising concerns about what these facilities could mean for air pollution and climate change.