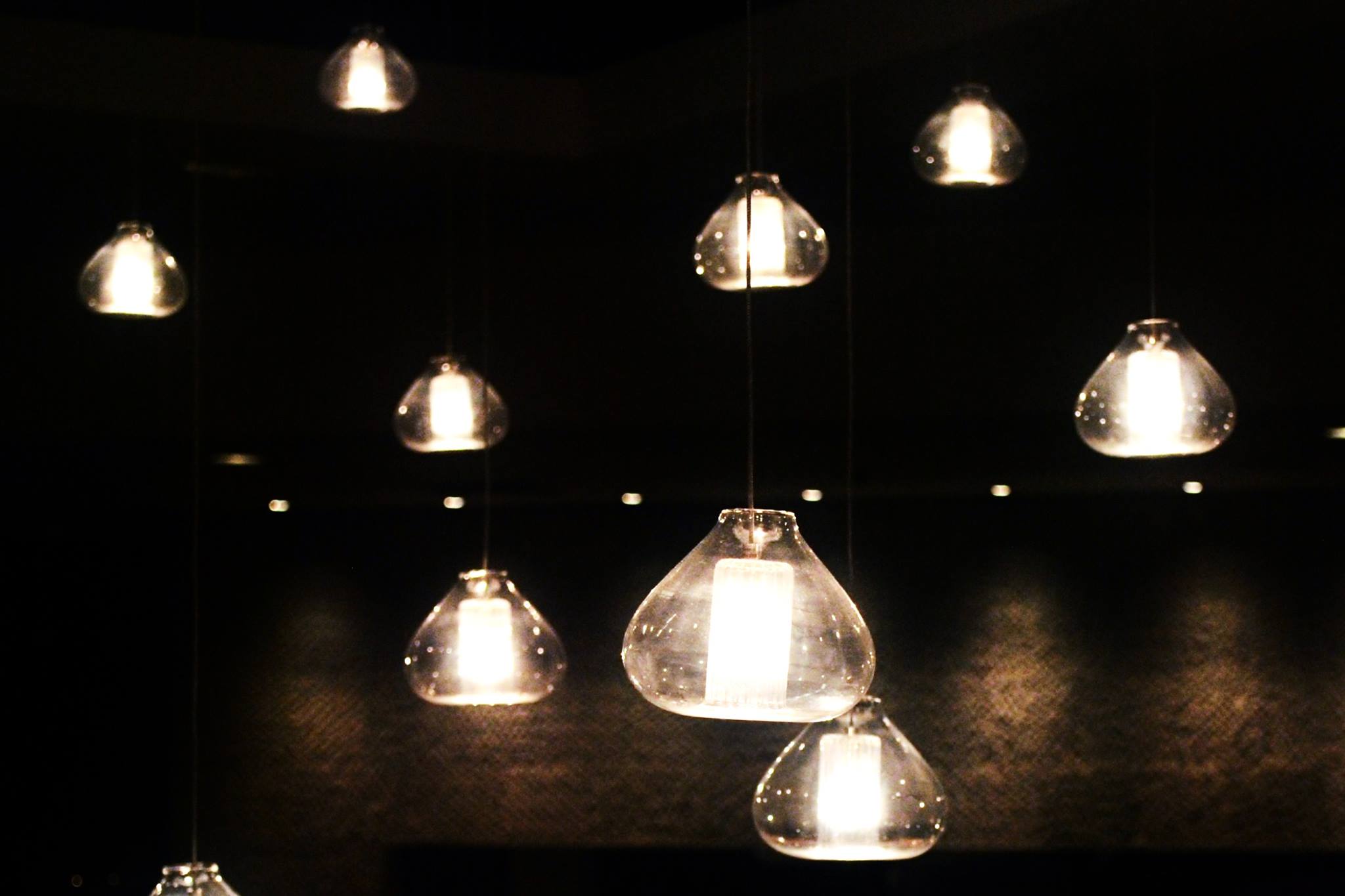 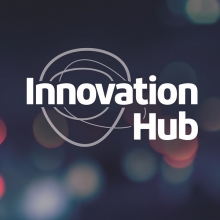 Exploring the future of education, medicine, the economy, and more with today's most creative thinkers. 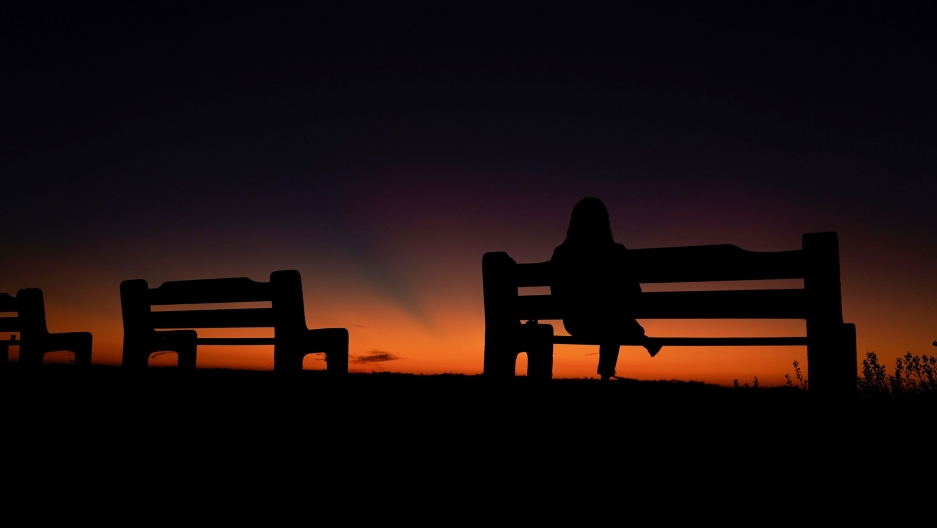 New tech has promised us more and more connections. So, why do Americans feel so lonely?
Full story - October 14, 2019 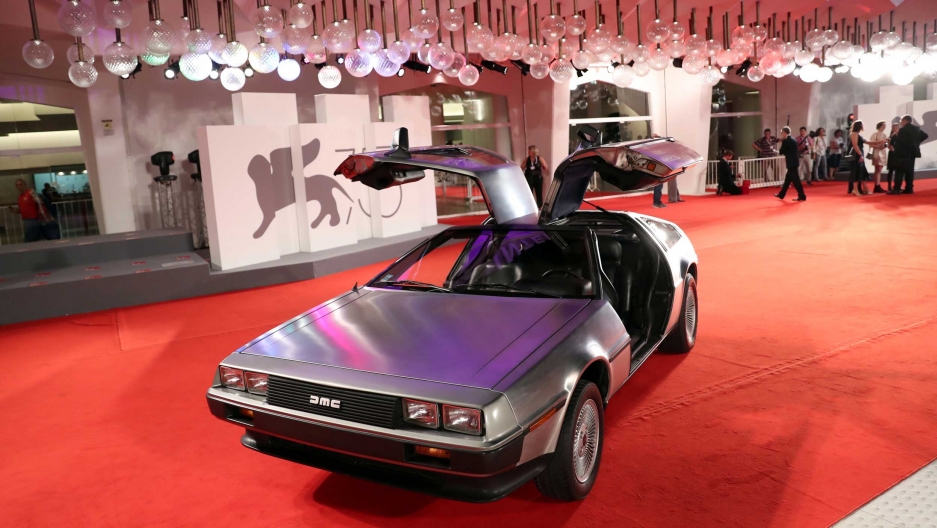 In a culture of selfies and social media, how do you check your ego?

Greek tragedy’s favorite fatal flaw is making a comeback, says the author of "Ego is the Enemy."
Full story - September 23, 2019 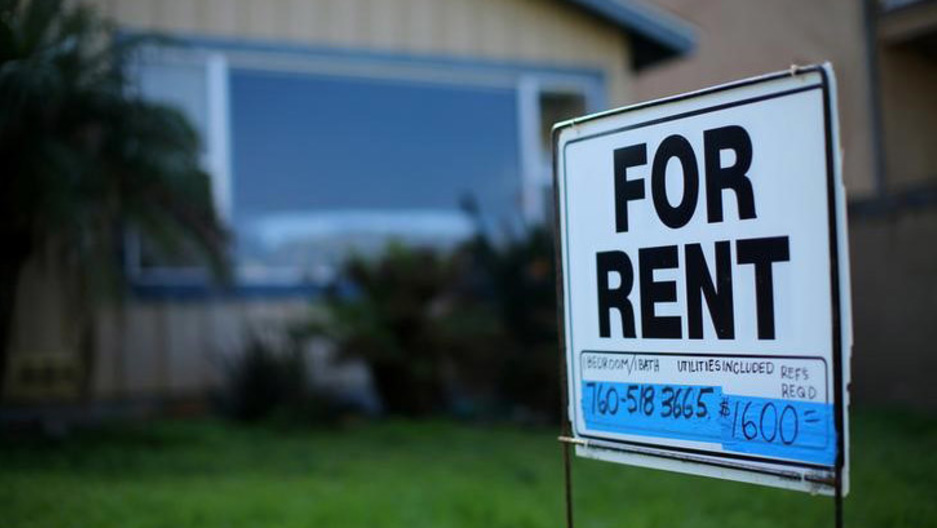 The real cost of expensive housing

Picking up and moving to new opportunities has always been a part of the American dream. But that narrative has shifted in modern America. As well-paying jobs are increasingly concentrated in cities with high living costs, some Americans find themselves unable to pursue the careers that could most help them and their families.
Full story - September 16, 2019 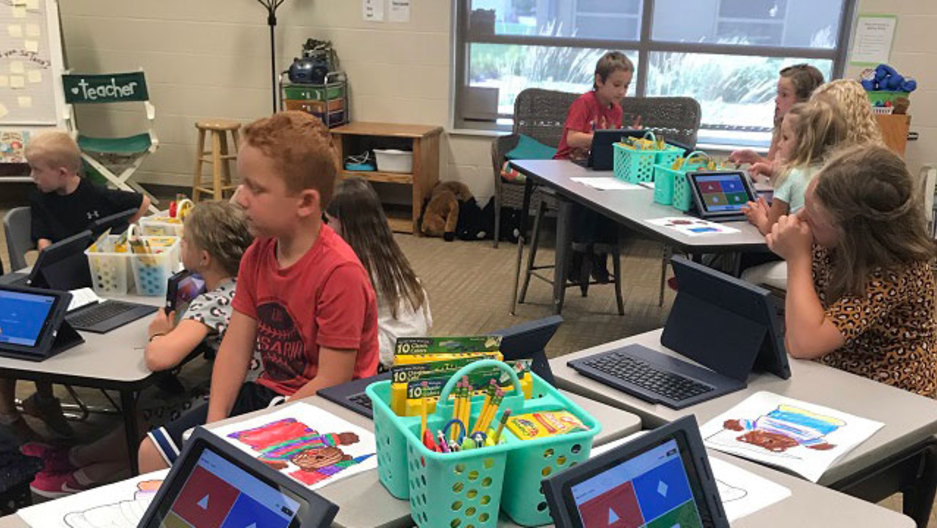 Could an experiment at a small school in the middle of a field in rural North Dakota inspire a revolution in America’s public education system?
Full story - September 09, 2019 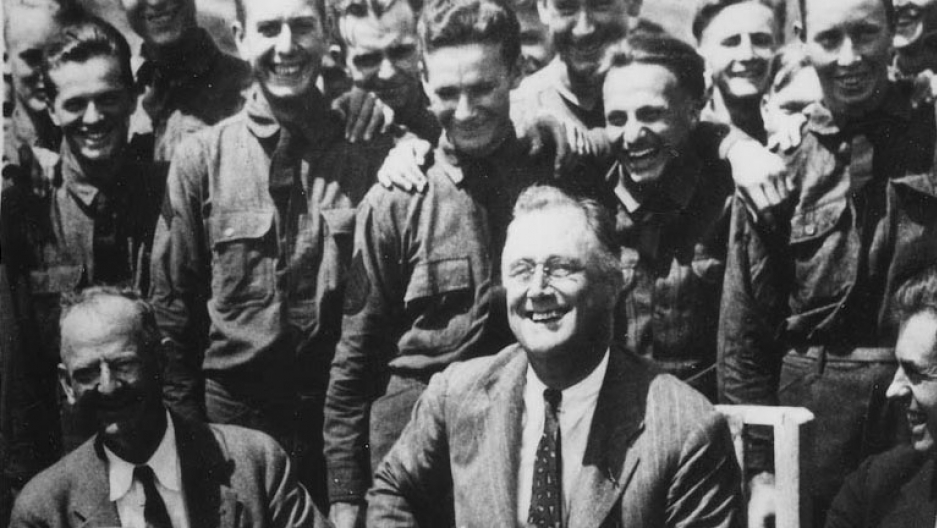 Opponents of FDR's New Deal called it a 'disaster'

FDR's New Deal transformed America and is credited with helping the US survive the Great Recession. But his political opponents — including incumbent President Herbert Hoover — called it "a disaster."
Full story - August 09, 2019 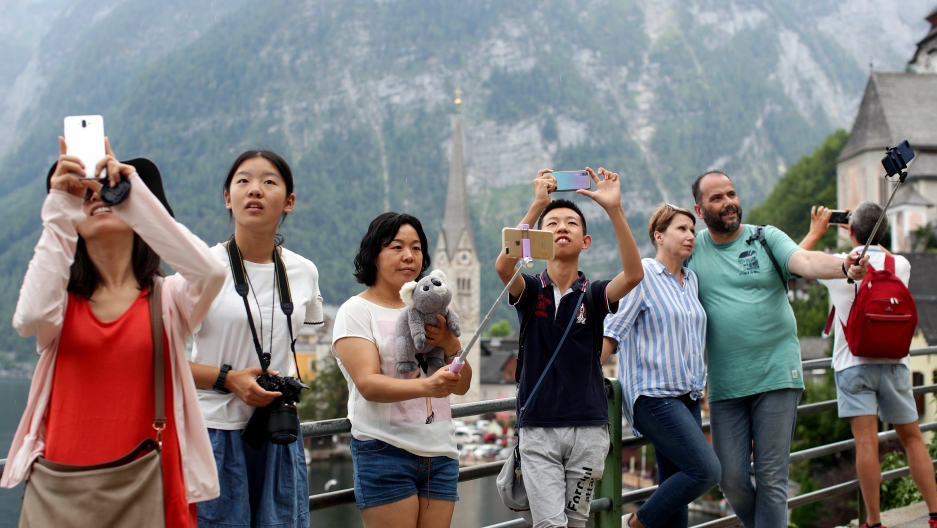 How did tourism become so popular?

Tourism is a multi-trillion dollar industry, but how did it start? A history professor breaks down the origins of modern tourism and explains the impact it has had on our world today — good and bad.
Full story - August 02, 2019 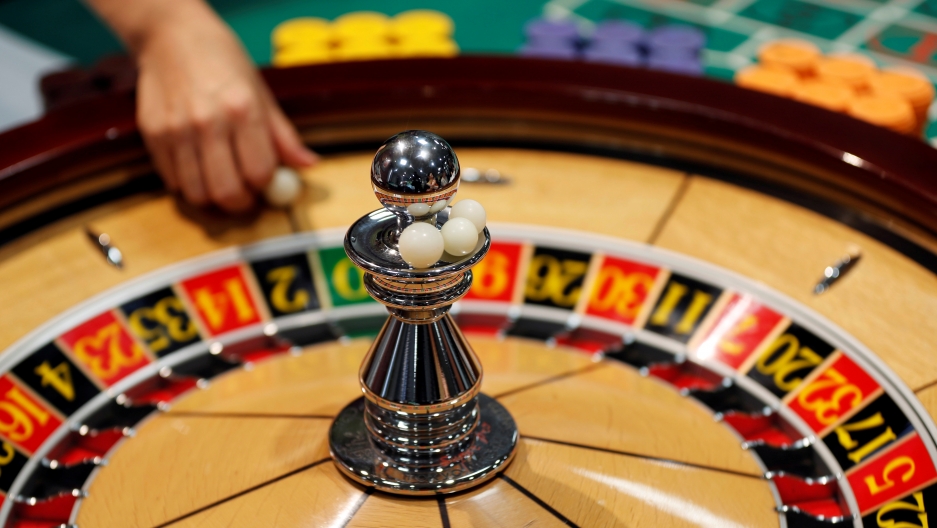 The economics of risk taking in the workplace

An economist and journalist attempts to understand how risk management looks in the workplace outside the world of finance.
Full story - July 19, 2019 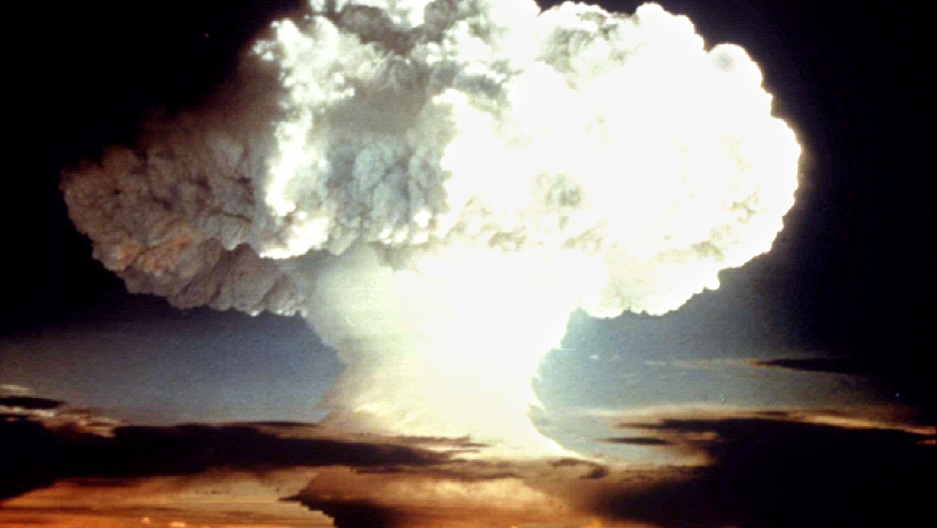 How the race for nuclear power began

The begging of the nuclear age at the end of World War II happened, in large part, due to fears that Germany would detonate an atomic bomb first. See how the United States pushed itself to become the world's first nuclear power.
Full story - July 12, 2019 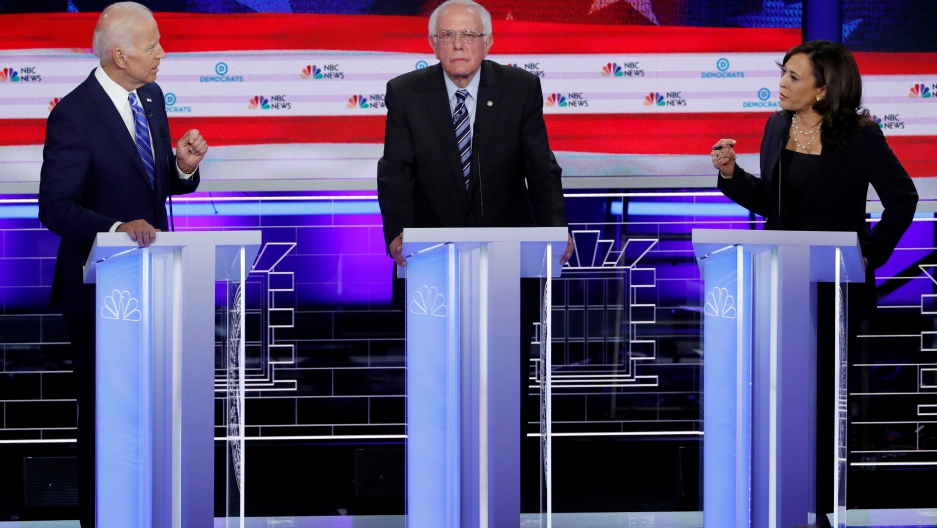 As the American wage gap grows, workers of color are being left behind

Not everyone’s a winner when tech jobs come to town. Find out how the wage gap between Americans has grown — and what that means for people of color.
Full story - June 21, 2019 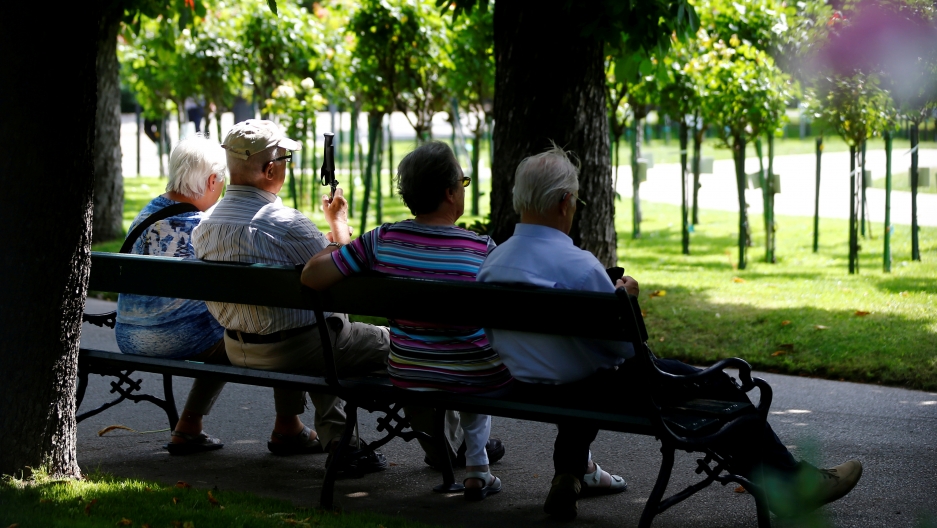 Can we improve the way we age?

Science has made recent breakthroughs in their understanding of age. Find out what scientists are saying does — and doesn't —  allow us to age slower.