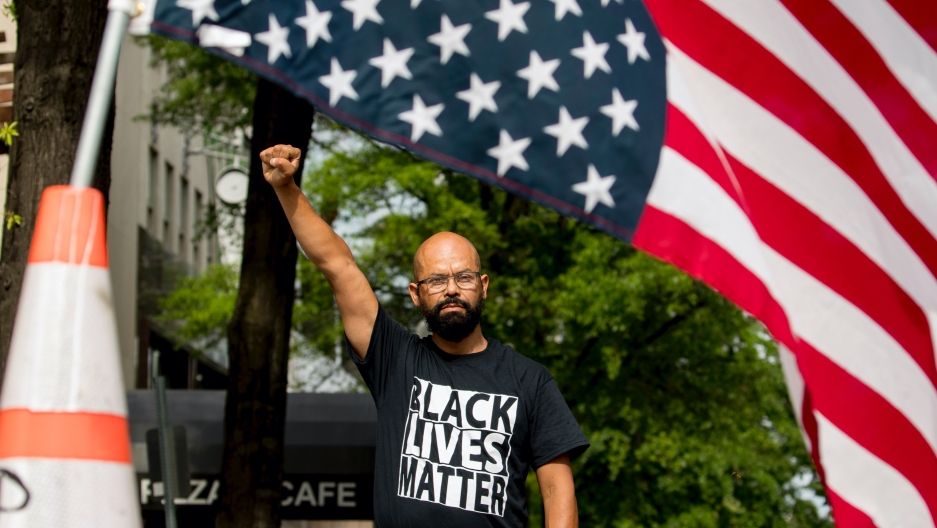 Legislating peace and security: Part I

Critical State takes a deep dive into new research by political scientist LaGina Gause, who developed a formal model to explain why legislative bodies are more responsive to some protests than to others.
Full episode - July 30, 2020

Disinformation and misinformation have been blurring the line between fantasy and reality since the start of communication itself. But over the last decade, they’ve posed an increasing threat to democracy in the United States, with the 2016 presidential election becoming a major flashpoint in Americans’ understanding of the consequences of fake news. In episode six of the third season of "Things That Go Boom," our partner podcast from PRX, host Laicie Heeley looks into how false information flooding the internet and spreading like wildfire on social media poses risks not just to national and election security, but to our health and safety.
Full story - July 28, 2020 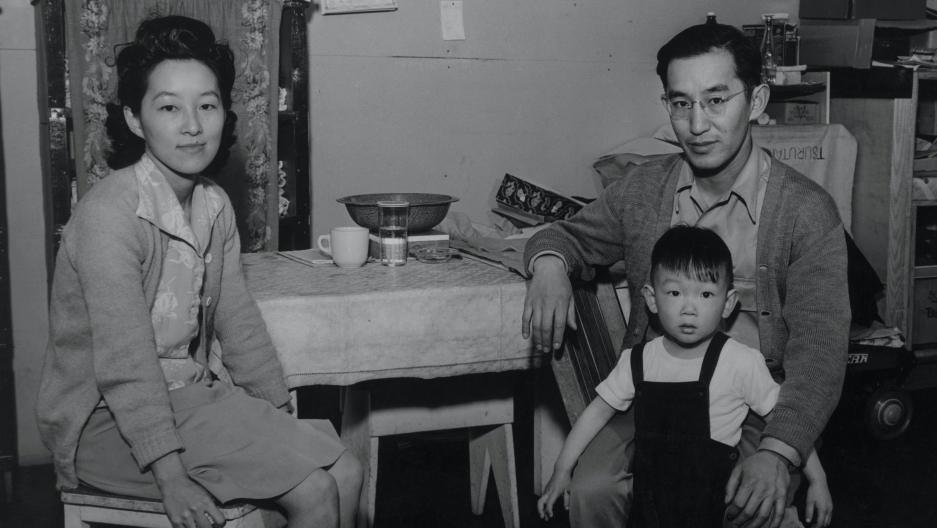 Critical State, our weekly global security newsletter, takes a deep dive into new research on how the scars conflict leaves on regular civilians express themselves in post-conflict politics. In a new working paper, political scientists look into the long-term effects of Japanese internment camps in the US.
Full story - July 21, 2020 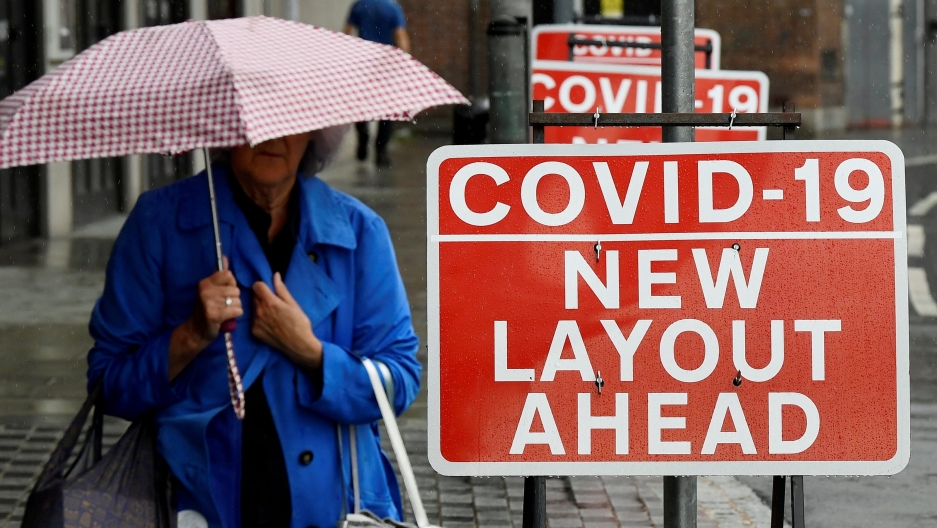 Conflict researchers on the COVID-19 era

In this week's Critical State, Sam Ratner takes a deep dive into the latest thinking by leading qualitative security researchers on what conflict studies can teach us about understanding the effects of COVID-19.
Full episode - July 16, 2020

As the US reckons with systemic racism and a less-than-democratic past, China is doubling down on its authoritarian ways. Meanwhile, research on the health of democracy from across the globe indicates the patient is not well. In episode five of the third season of "Things That Go Boom," our partner podcast from PRX, host Laicie Heeley traces China’s rise from the 1990s, when American pop music held a place alongside patriotic education, to its more recent political assertiveness — not to mention its chokehold on civil rights in Hong Kong and Xinjiang. As China moves to assert itself on the world stage, is democracy losing?
Full story - July 14, 2020 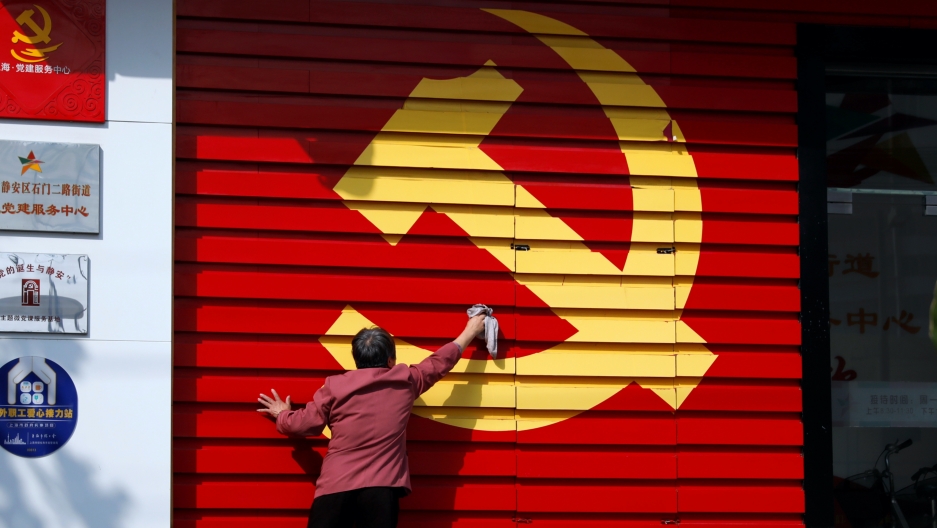 The International Department is the diplomatic wing of the Communist Party of China. It has zeroed in on training foreign parties in its own image, using tools that allow the CPC to teach the blocking and tackling of its approach to governance to a wider audience than ever before. Critical State's Sam Ratner looks into new research on the ID-CPC's global reach.
Full story - July 07, 2020 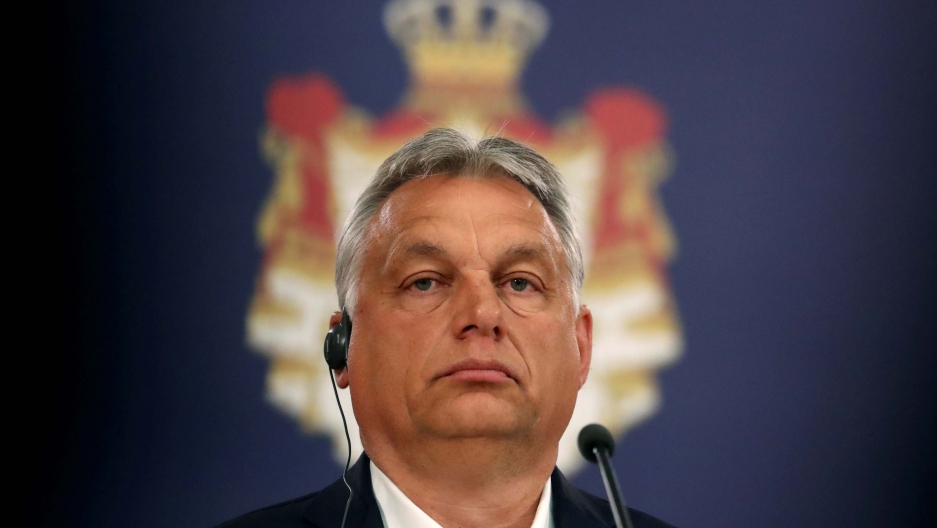 Why does there seem to be a global rise in illiberal laws that restrict nongovernmental organizations and civic life? Critical State's Sam Ratner looks at research on how policies that restrict civic life spread.
Full story - June 30, 2020 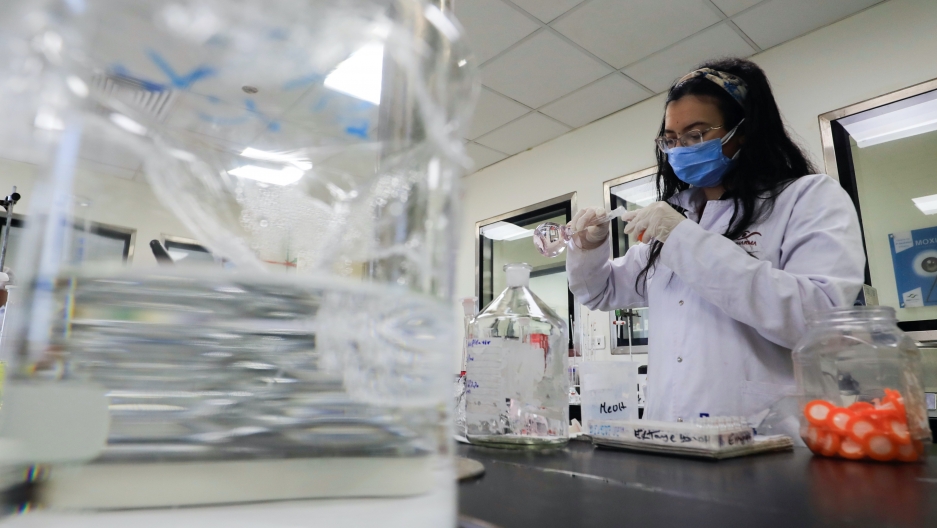 Biology will play ‘a key role in the response to future crises,’ says health security scholar

Translating science into policy has been challenging in the COVID-19 era. It is now critical to "expand biology expertise in government from the silos it is currently in to much more prominent policymaking roles," says health security scholar Gigi Gronvall in conversation with Sam Ratner of the Critical State newsletter.
Full story - June 23, 2020 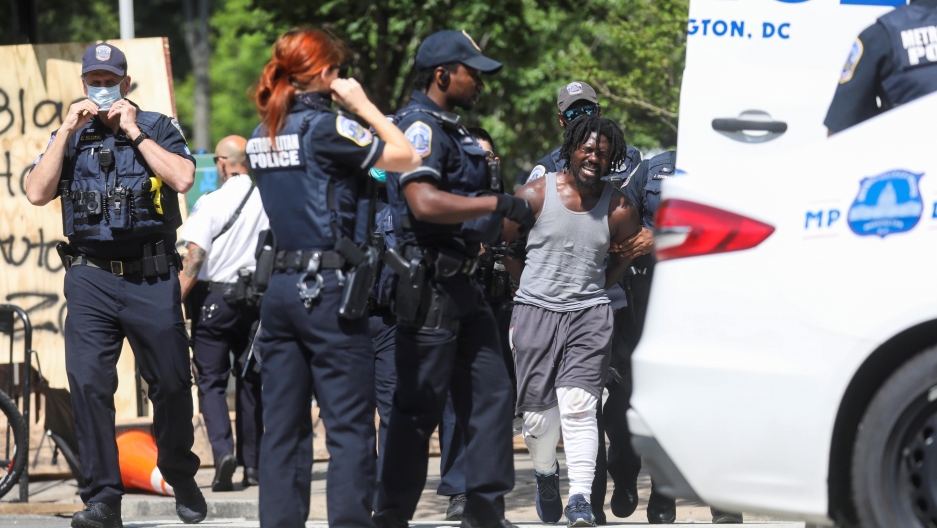 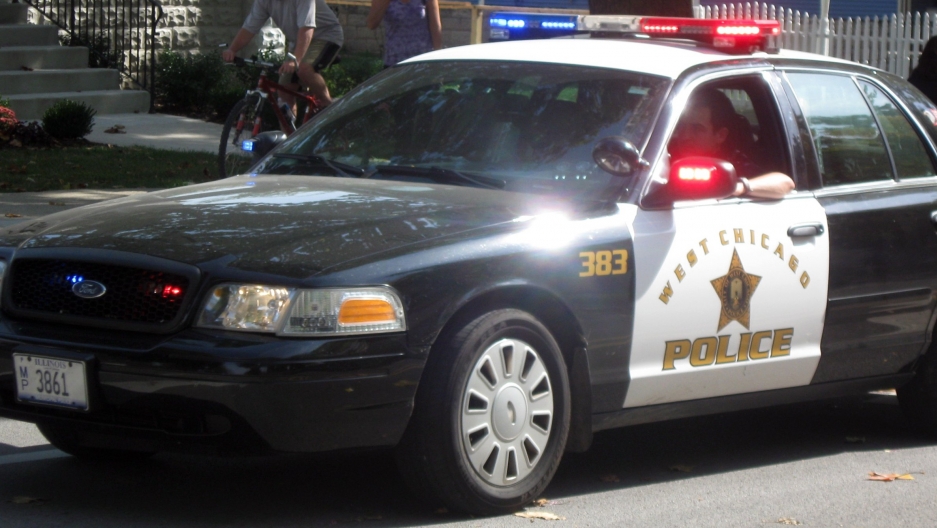 When reform hasn't worked: Part I

The recent history of police reform in America is not encouraging. One area of policing that draws special attention from anti-violence advocates is the stationing of police in schools — especially in schools where the students are majority black.