An independent source of news and views from the academic and research community, delivered direct to the public.
Full story - November 05, 2019 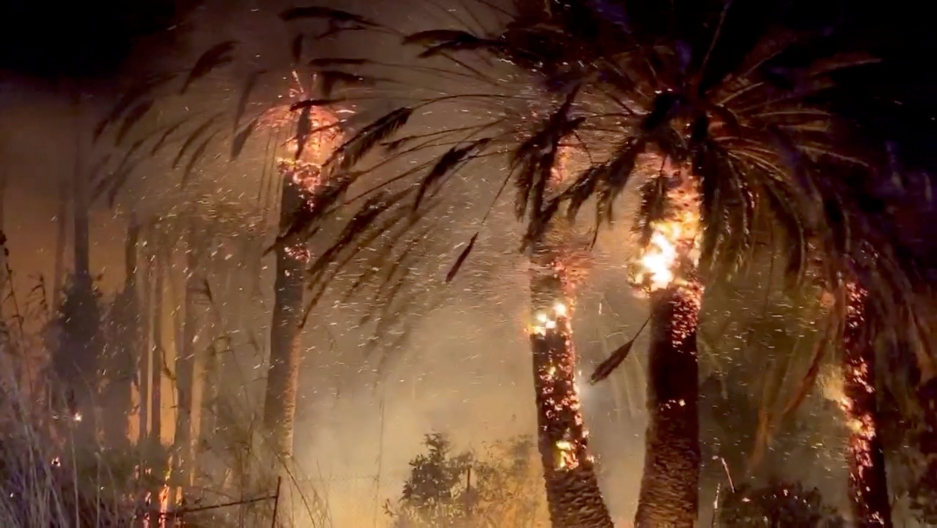 For a growing number of novelists, climate change hints at the dark secret of the perfect place, of bad decisions that all America shares.
Full story - November 04, 2019 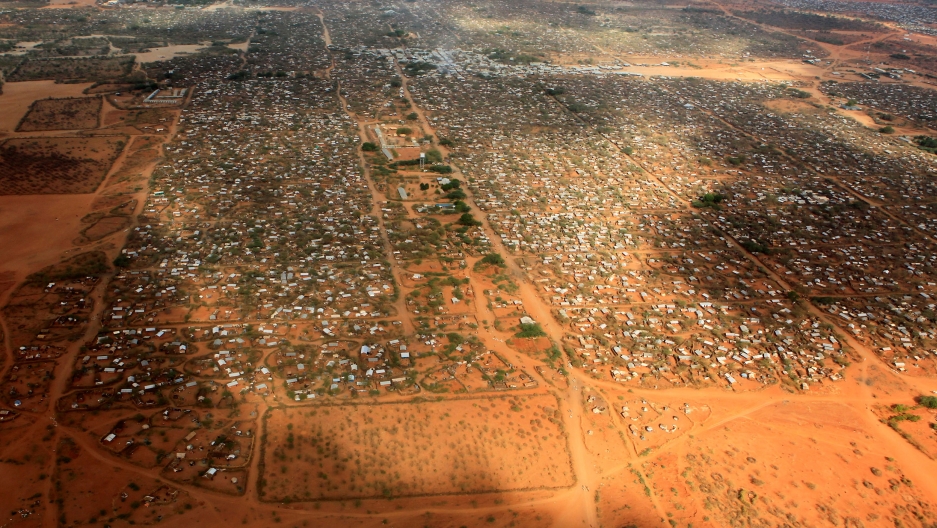 Refugee camps versus urban refugees: What's been said — and done

For the most part, host governments favor camps because they see them as a means of isolating potential troublemakers and forcing the international community to assume responsibility.
Full story - October 29, 2019 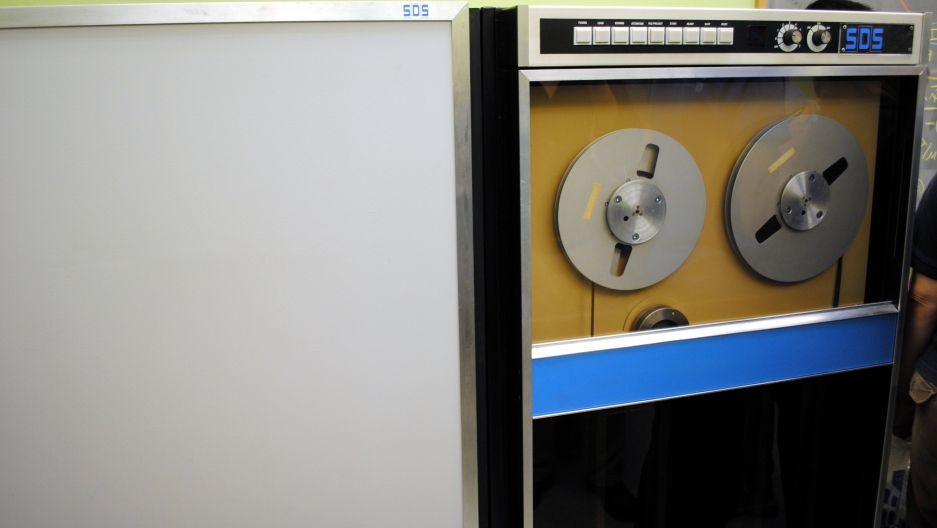 Today’s vast communications web is a result of governments and regulators making choices that collectively built the internet as it is now.
Full story - October 28, 2019 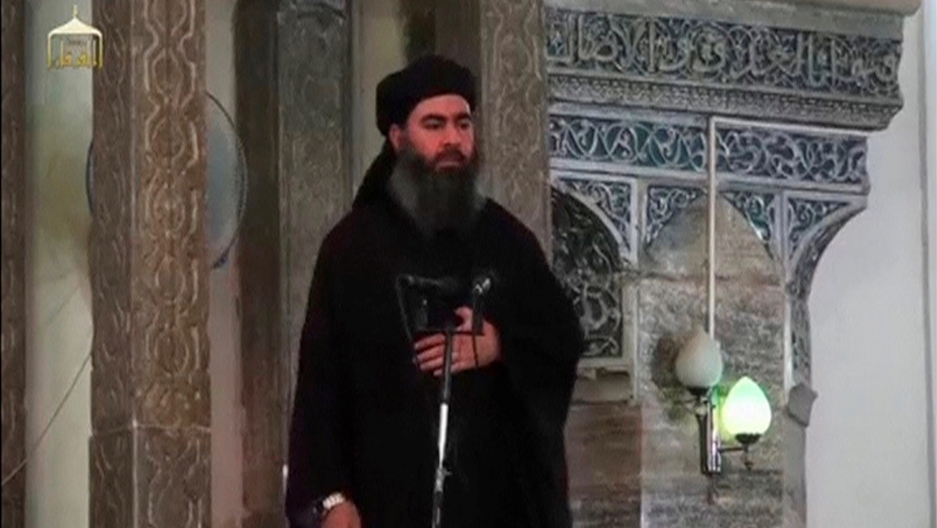 Baghdadi’s death is a huge blow to ISIS, but history suggests it won’t guarantee a safer world

Common sense would suggest the world is indeed now a much safer place with ISIS leader Abu Bakr al-Baghdadi's passing. Unfortunately, however, there is no guarantee this will prove to be true in practice.
Full story - October 24, 2019 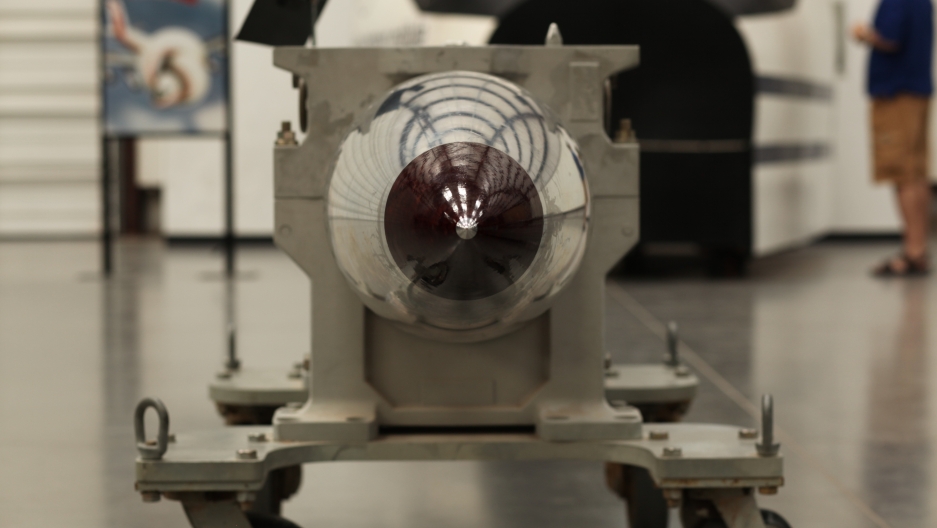 The US began pulling nuclear bombs out of NATO countries after the Cold War ended, and since 2000 has removed 40 bombs from Turkey. There are still 50 there.
Full story - October 24, 2019 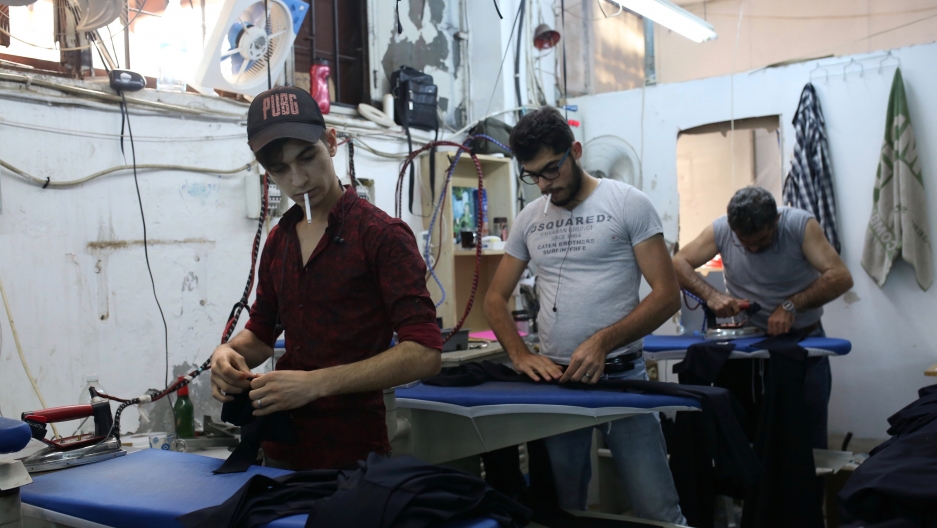 Syrian refugees in Turkey are there to stay, at least for now

Since the start of the conflict in Syria more than seven years ago, Turkey has hosted a steadily increasing number of refugees from that civil war.
Full story - October 23, 2019 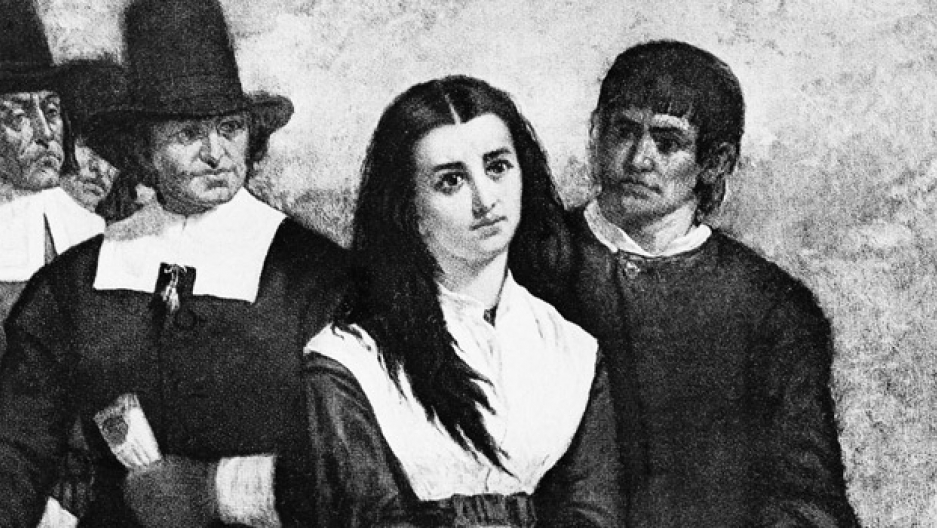 Most witches are women, because witch hunts were all about persecuting the powerless 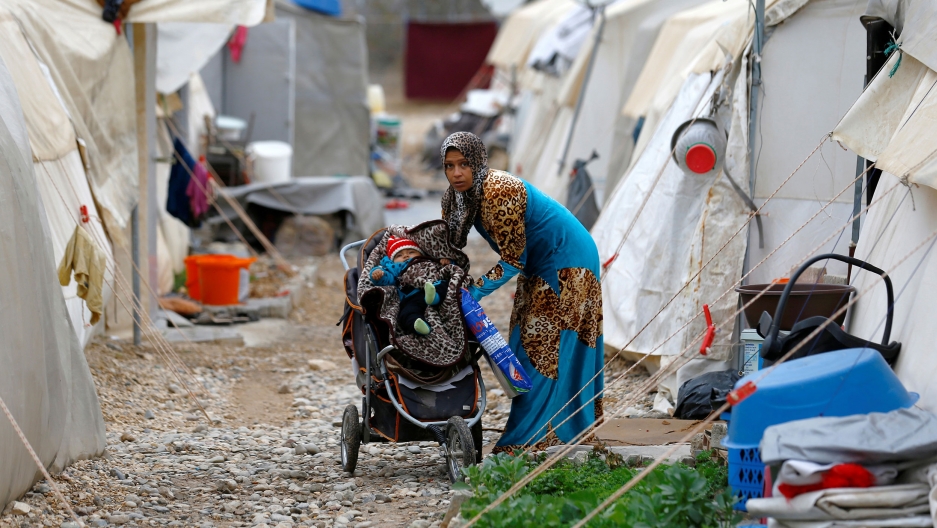 Deportation to Syria could mean death for women, children and LGBTQ refugees in Turkey

After eight years of welcoming people fleeing Syria’s civil war, the Turkish public is beginning to turn against Syrian refugees. But if the Turkish president does deport Syrian refugees, he won’t be sending them to a “safe zone,” as promised. These extremely vulnerable people would be deported into the lines of combat in this contested, oil-rich zone.
Full story - October 21, 2019 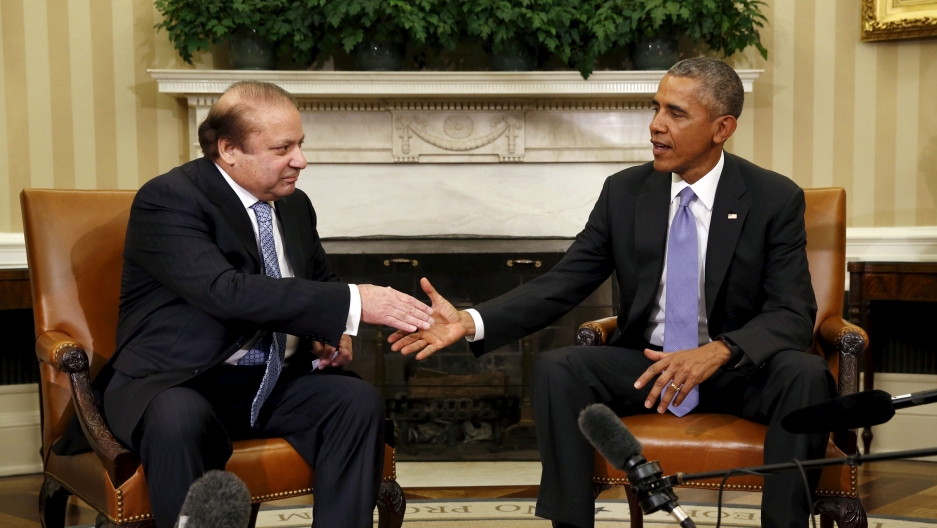 Your political views can predict how you pronounce certain words 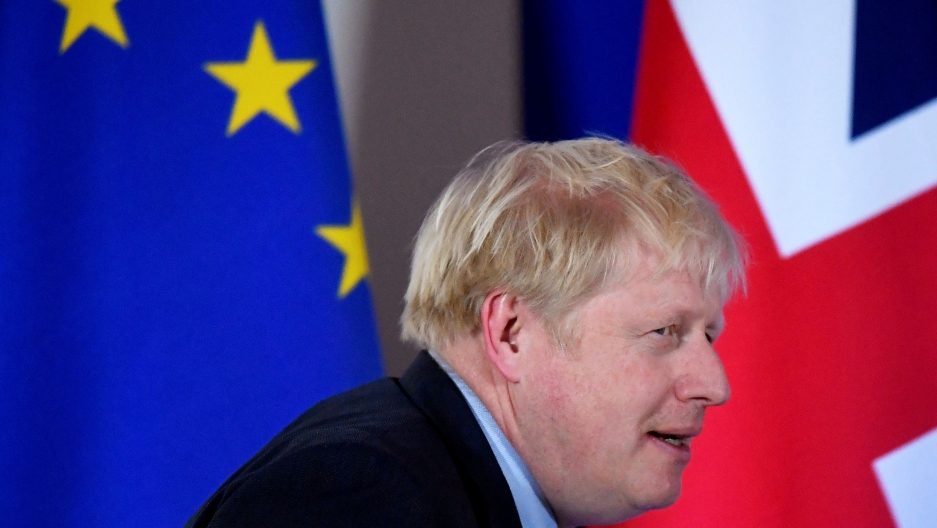 Boris Johnson’s Brexit deal: What’s in it and how is it different to Theresa May’s version?

Prime Minister Boris Johnson secured a new Brexit deal from the European Union. It's product of months of planning by the British government, so it’s reasonable to ask what has actually changed since former Prime Minister Theresa May struck her original deal.