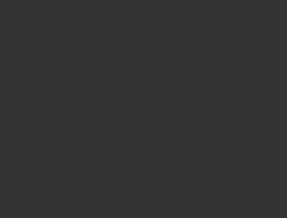 The Center for Public Integrity was founded in 1989 by Charles Lewis. We are one of the country's oldest and largest nonpartisan, nonprofit investigative news organizations. Our mission: To serve democracy by revealing abuses of power, corruption and betrayal of public trust by powerful public and private institutions, using the tools of investigative journalism.
Full story - February 18, 2019 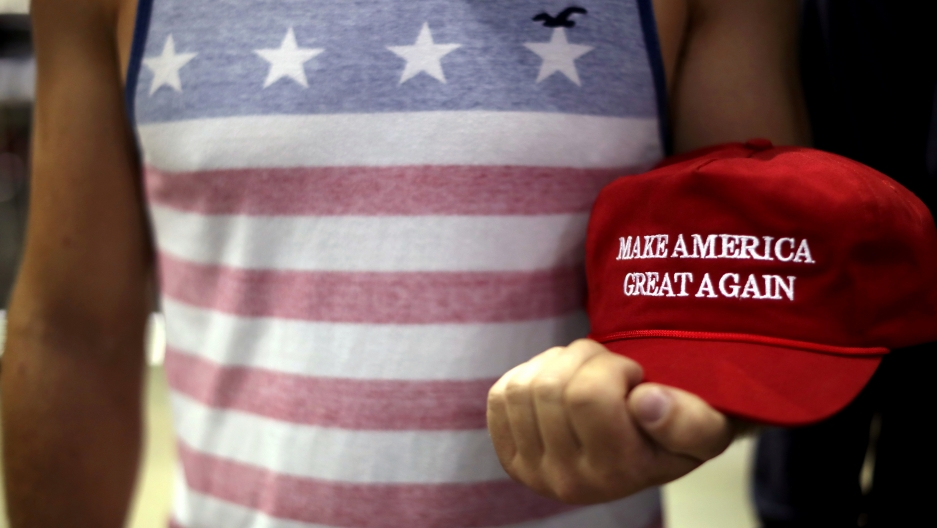 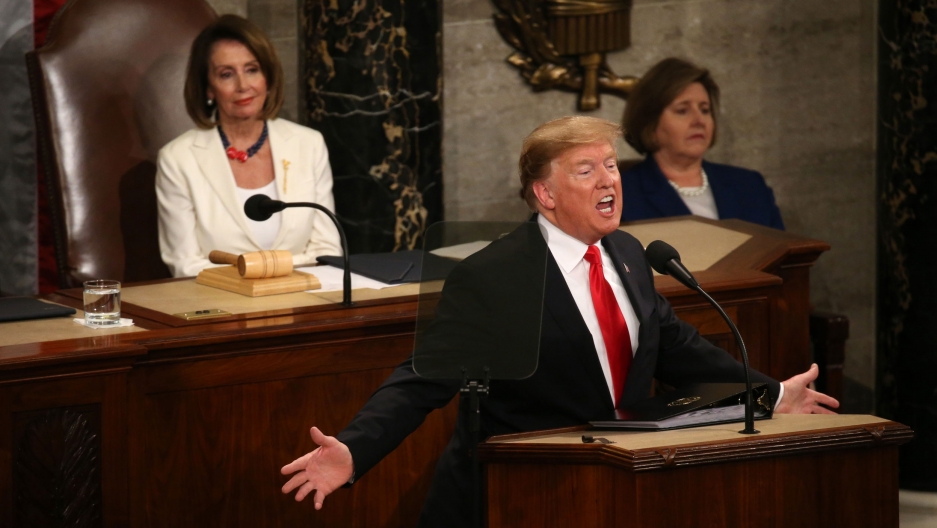 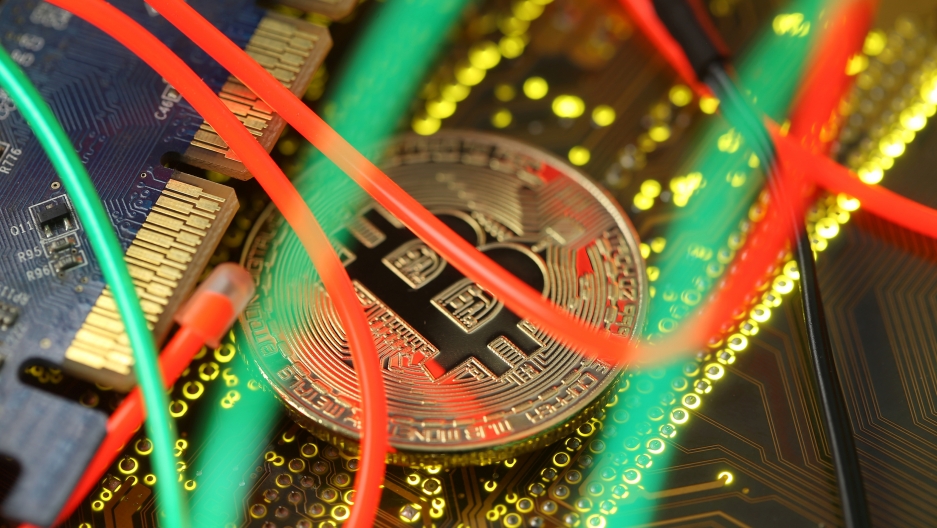 By the numbers: A 2018 money-in-politics index

The Center for Public Integrity’s reporters crunched a lot of numbers during 2018 — a year that distinguished itself for record election spending and extreme political turbulence.
Full story - December 19, 2018 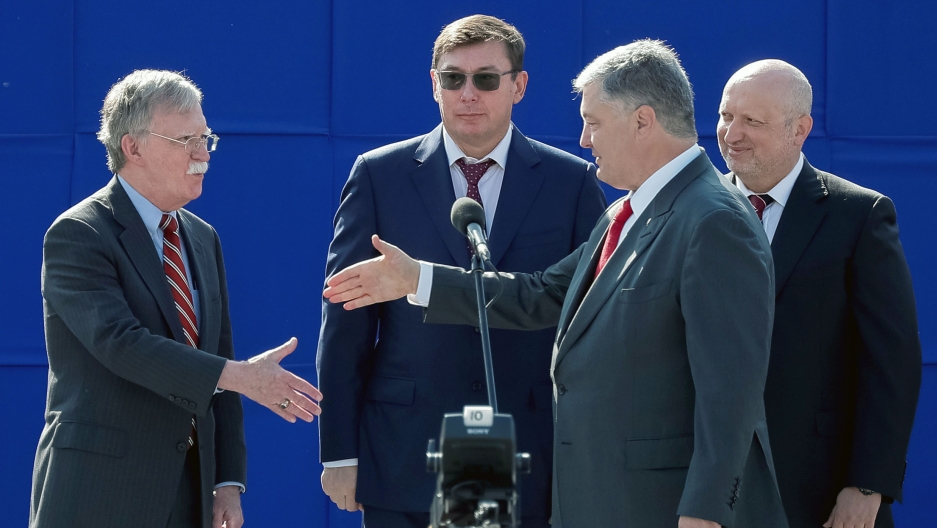 Why did Donald Trump’s national security adviser want to meet with a Ukrainian billionaire? 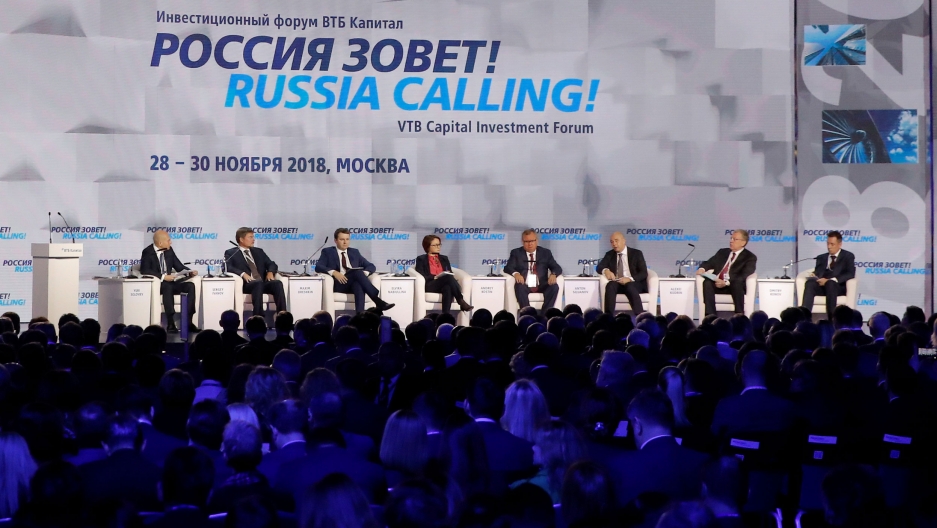 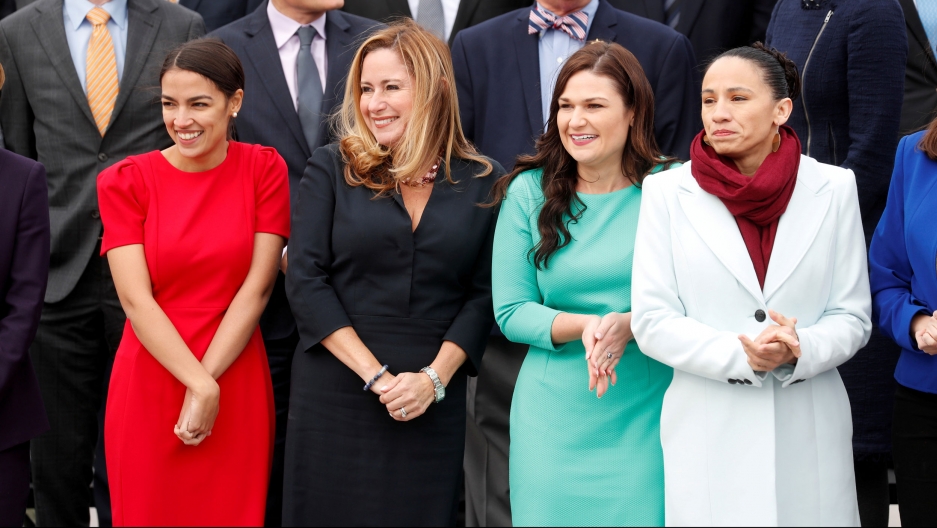 You’re young and broke. Here’s how to still win a congressional seat. 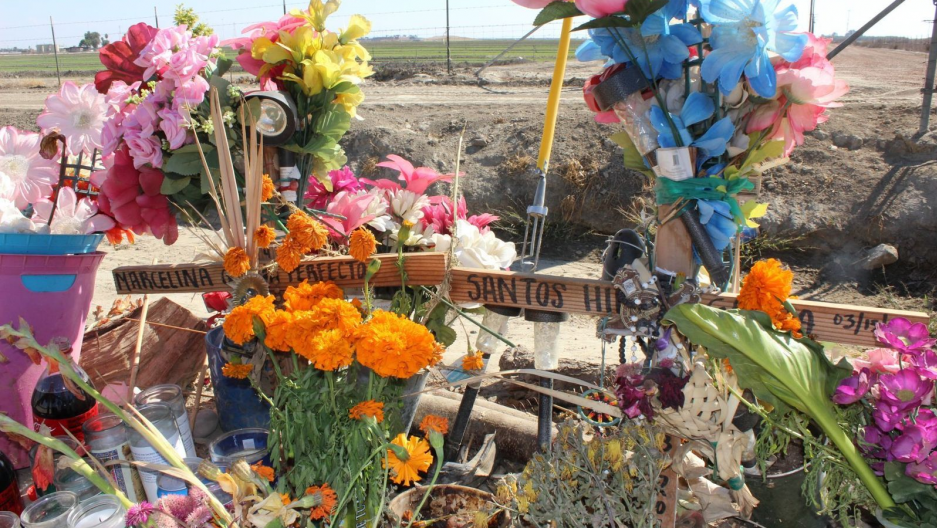 In the shadow of Cesar Chavez, a turnout drive seeks to engage Latinos upset over Trump’s policies.
Full story - October 30, 2018 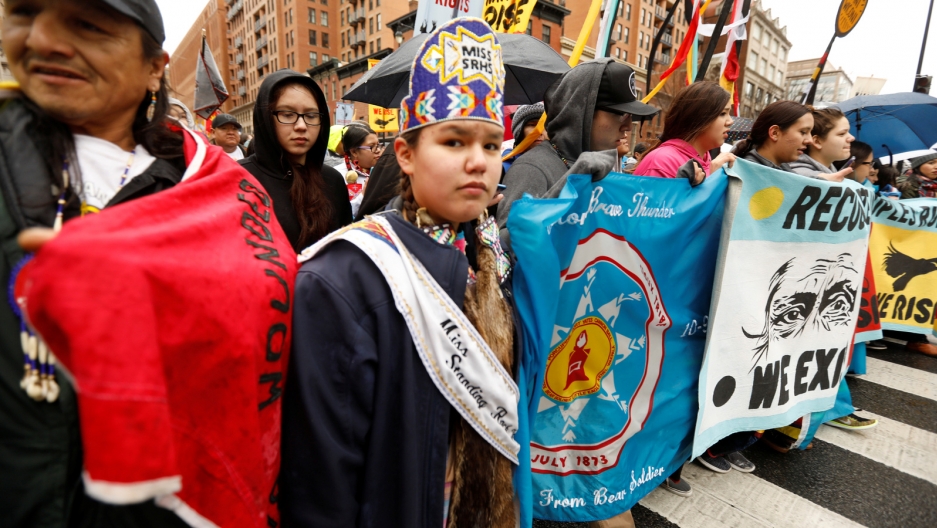 North Dakota's tribes — with celebrity help — are mobilizing members ahead of midterm elections. “We will not be silenced by the blatant efforts to rob our people of our voice," said four tribes in a joint press release.
Full story - October 24, 2018 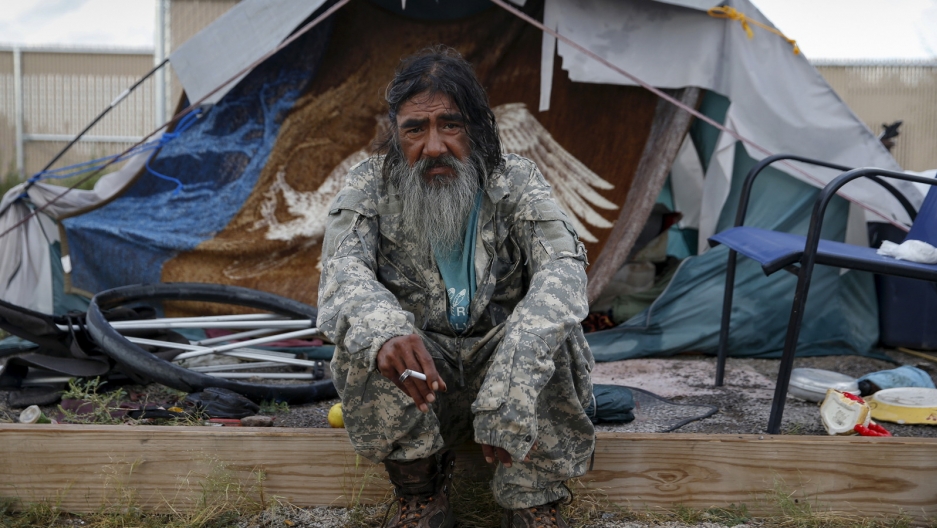 Army Maj. Brian Arthur Hampton has spent most of the groups’ money on telemarketers — and himself. "Virtually none of that money goes to any public purpose," said James C. Edgar, who filed the complaint to the IRS against Hampton.
Full story - October 18, 2018 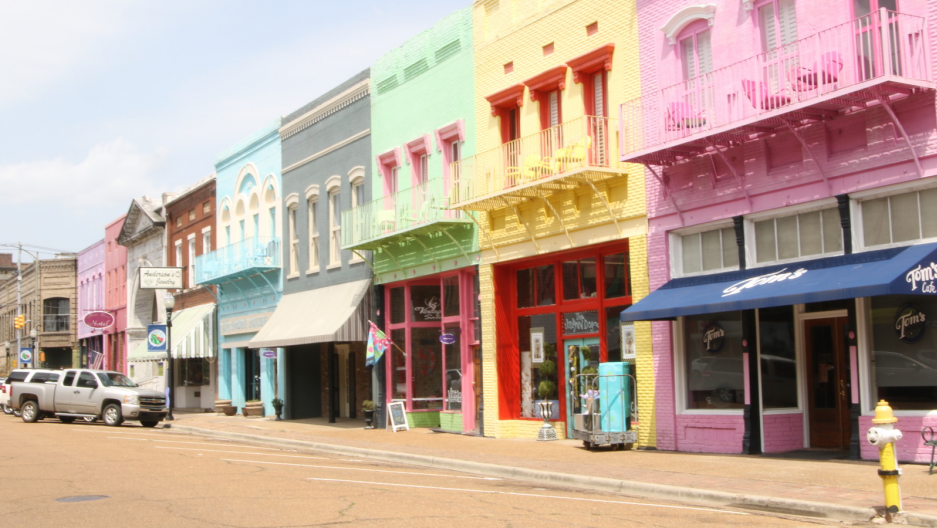 To understand how Yazoo City got to where it is today, you have to look to a past scarred by centuries of abuses of one race against another.