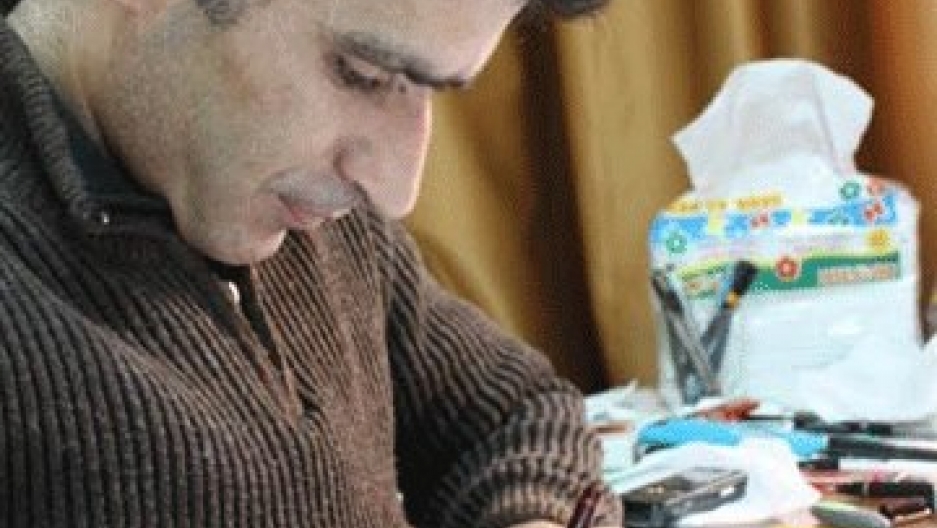 Syrian cartoonist Akram Raslan was arrested by Syrian authorities on October 2, 2012 in Hama. He was last seen on July 26, 2013. Reports that he is now dead have been impossible to verify and many hold out hope that he is still alive.