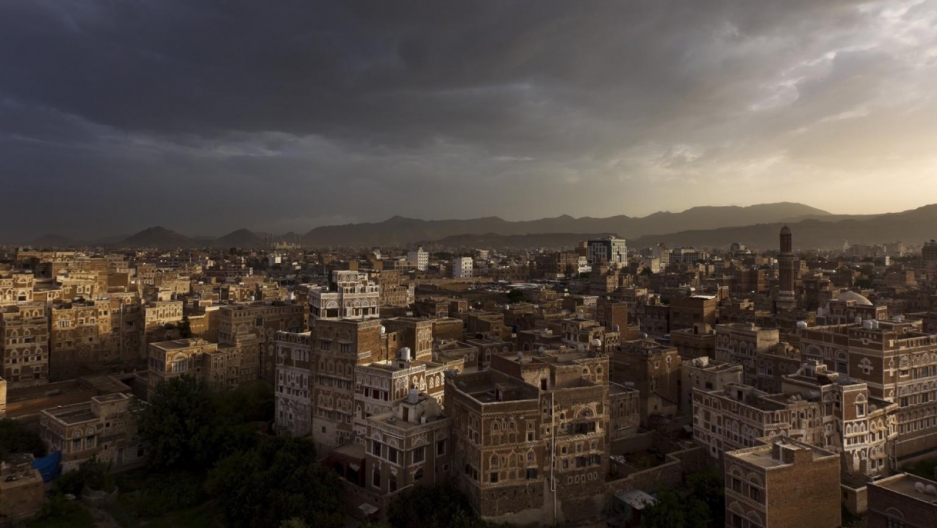 With US help, Saudi Arabia is obliterating Yemen

More than 2,600 civilians have been killed in the civil war in Yemen, most from air strikes by the Saudi-led coalition backed by the US. Global Post reporter Sharif Abdel Kouddous is just back from Yemen, and tells the story of one air strike that targeted a home where a wedding was taking place.
Full story - November 28, 2015 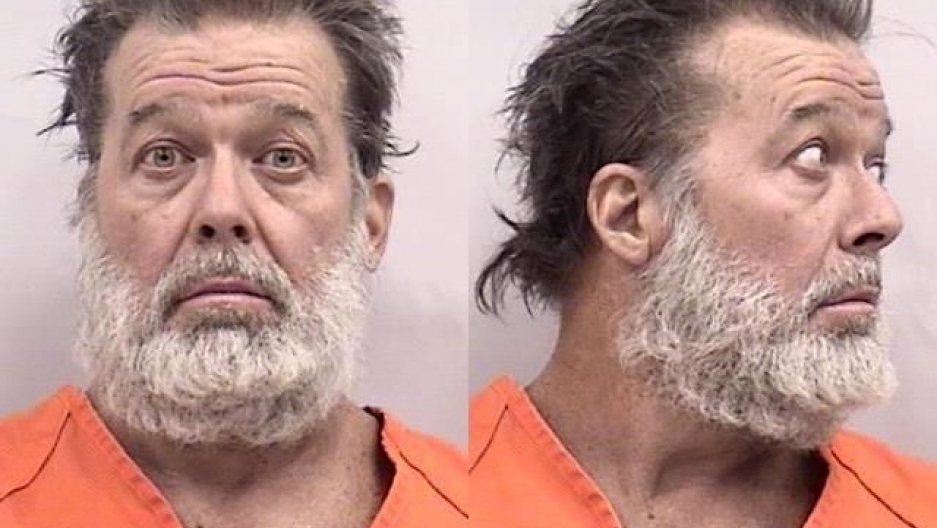 Police are still investigating Friday's attack on a Planned Parenthood in Colorado Springs, Colo., but they say Robert Dear is responsible. If that's the case, it represents just the latest example of a white male being behind a mass shooting.
Full story - November 23, 2015 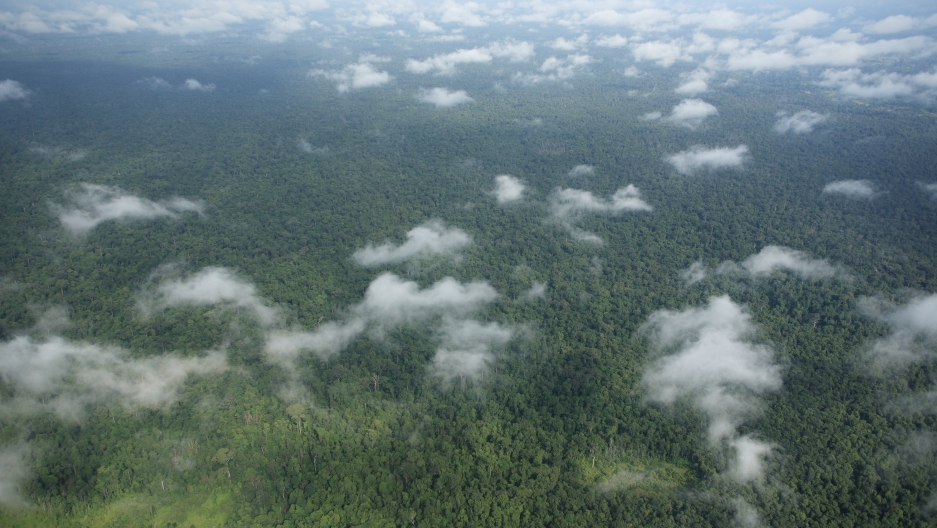 A haunting tale of isolation, loyalty, murder, and survival

In 2004, 34 men, women and children stepped out of a forest in southern Laos. They had never seen cars, telephones or television, and believed that they were refugees from a war engulfing their native Cambodia. They did not know that the war they were fleeing had in fact ended — a full 25 years earlier. Journalist Corinne Purtill traveled to Cambodia to learn about their life on the run.
Full story - November 19, 2015 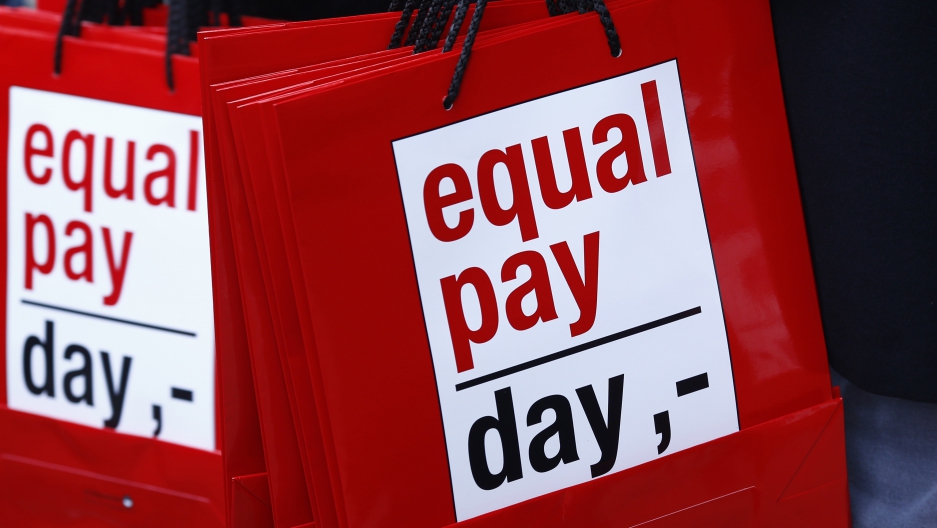 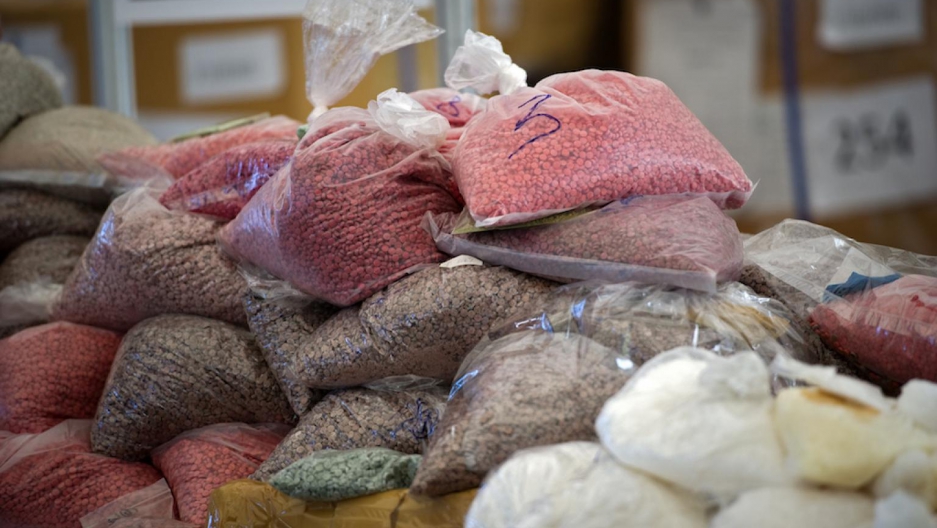 How the country's most famous uprising became a brand name for its go-to drug: Smokable candy pink meth/caffeine pills that look like Skittles.
Full story - November 17, 2015 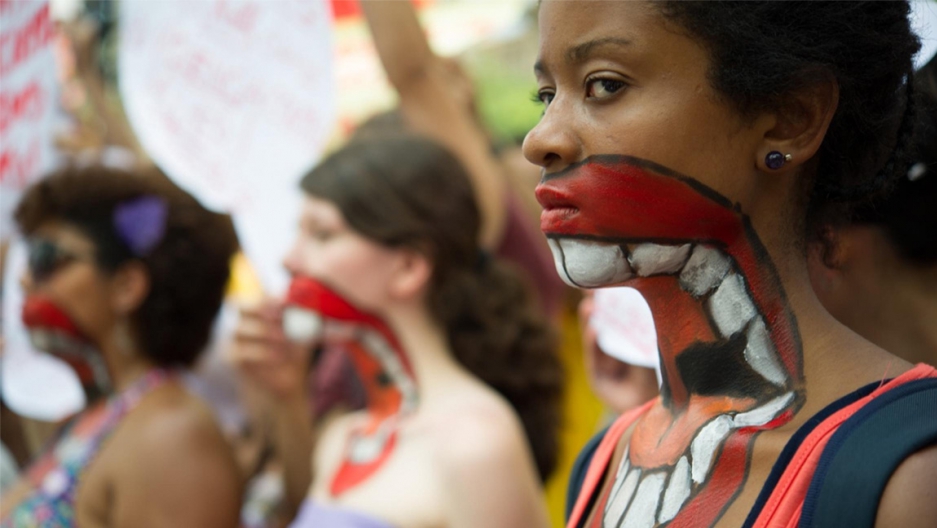 Brazil had the highest rate of female homicides per 100,000 people out of 30 countries measured in 2013. These infographics illustrate the shocking statistics.
Full story - November 17, 2015 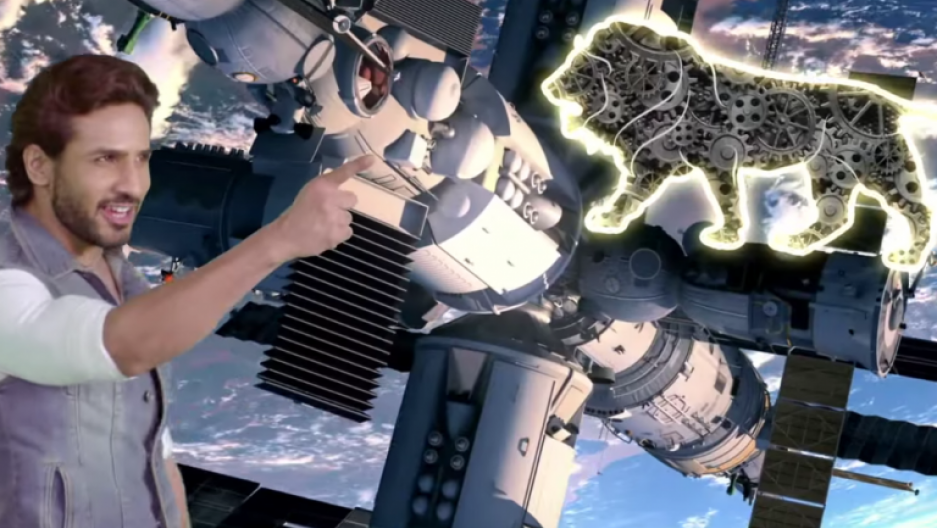 How India built the International Space Station, and other lessons from an Indian propaganda video

A six-minute video love letter to India's Narenda Modi looks like a 90s Bollywood parody. Made by supporters, it's proving to be an embarrassment of epic proportions.
Full story - November 16, 2015 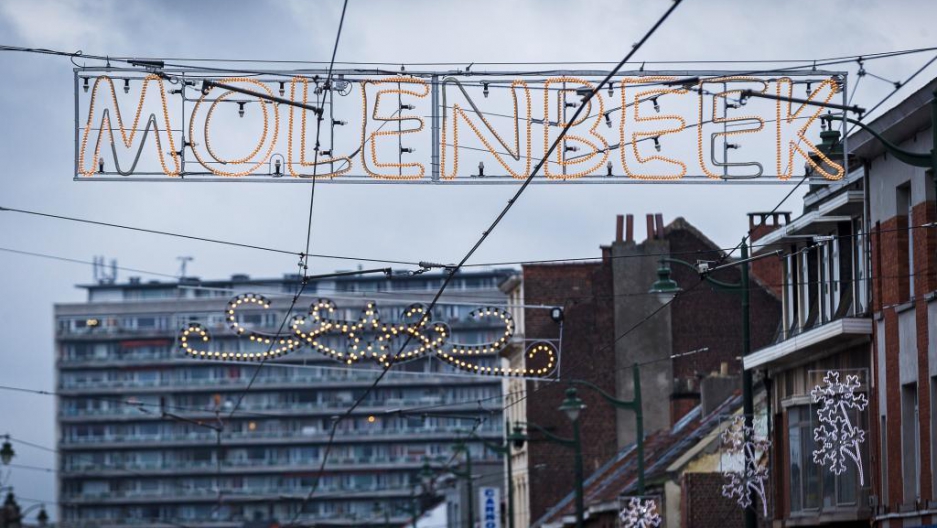 Inside Molenbeek, the troubled Brussels neighborhood linked to terror in Paris

Few were surprised that this Brussels neighborhood had a link to violence. It is portrayed as a jihadist breeding ground and a no-go area for police.
Full story - November 12, 2015 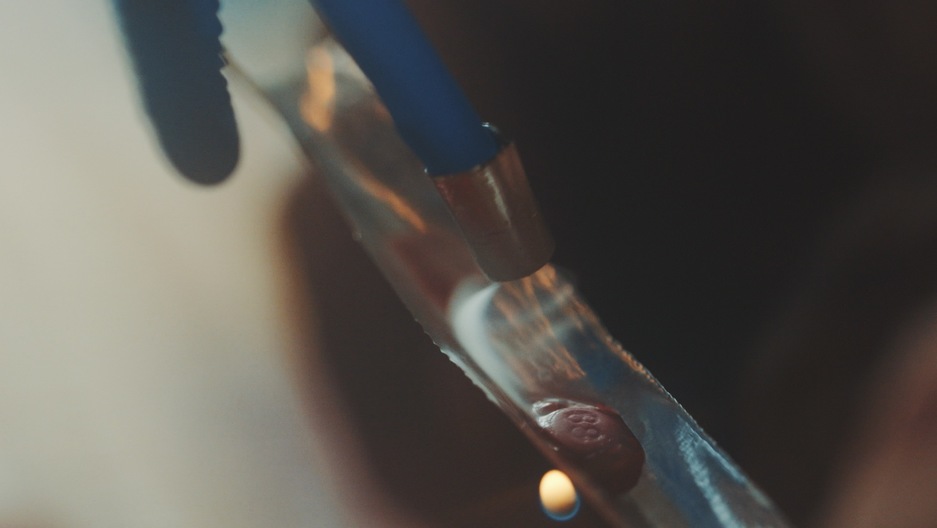 Myanmar's army is propping up narco-militia's fueling the worst drug epidemic in Asia. From Thai border police vainly trying to stymie the flood of meth coming over their border, to Christian vigilantes taking the law into their own hands, our partners at GlobalPost investigates the many fronts of Asia's meth wars.
Full story - November 12, 2015 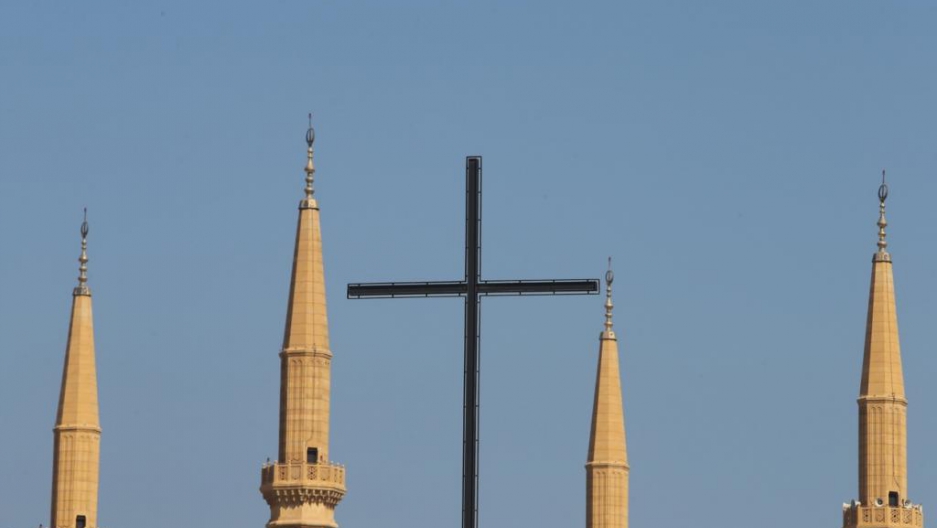 Lebanese to Jeb Bush: We're not being beheaded

Lebanese are surprised that they are being included in Jeb Bush's statement at the GOP debate about beheadings. There's an occasional bombing, but beheadings?