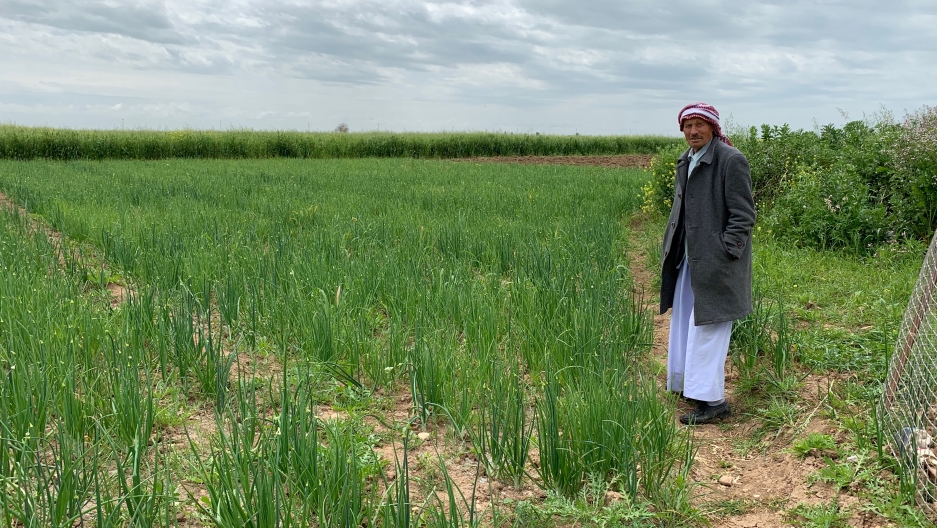 Some Yazidi families are returning to their regional homeland to revitalize their fields after five years of displacement and exile when ISIS destroyed their homes and farms.
Full story - June 06, 2019 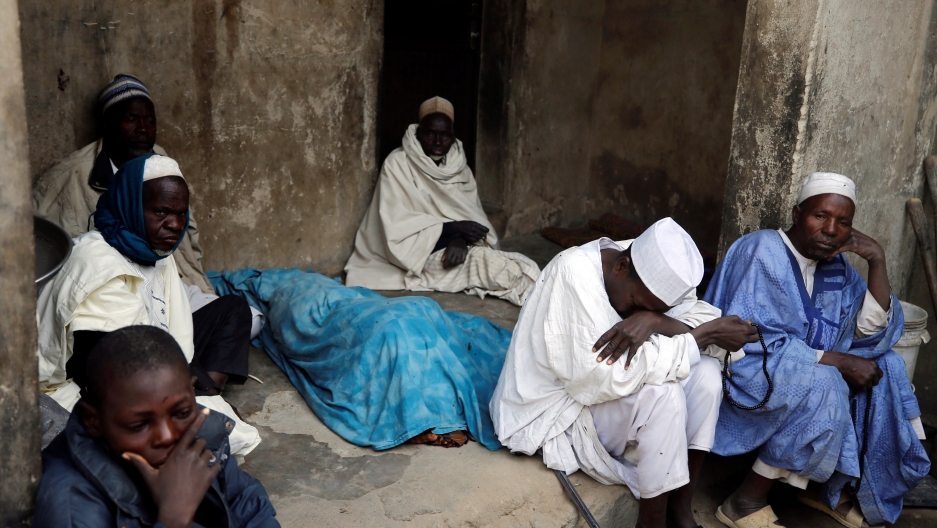 In Nigeria, Twitter therapists and 'tuk-tuk' counselors make up for a gap in mental health care

There are only eight psychiatric hospitals to serve more than 190 million citizens in Nigeria. To close the gap, nonprofits throughout the country are finding new ways to reach out to people in desperate need of care, from online Twitter therapy sessions to community outreach via motorized trikes.
Full story - June 06, 2019 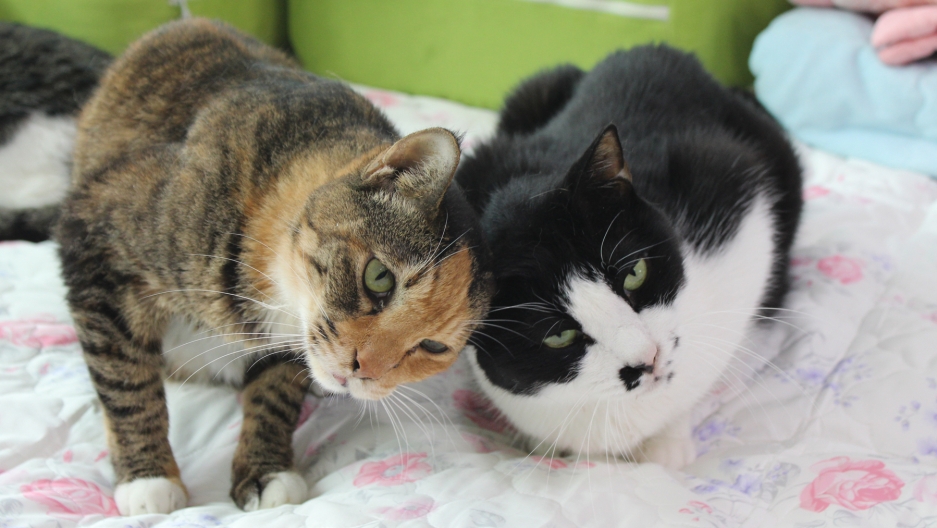 It's meow or never: Seoul's street cats fight for love

Many South Koreans associate stray cats with bad luck. Seoul city officials are trying to reverse the stigma, but they still have a long way to go.
Full story - June 05, 2019 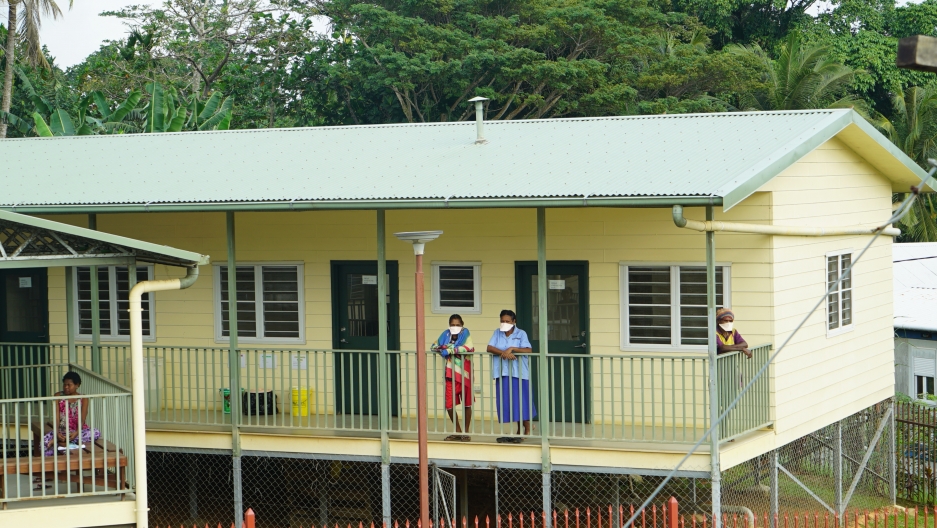 The government faces a herculean task: battling an epidemic that affects at least 100 people per day, with TB strains that are increasingly drug-resistant.
Full story - June 04, 2019 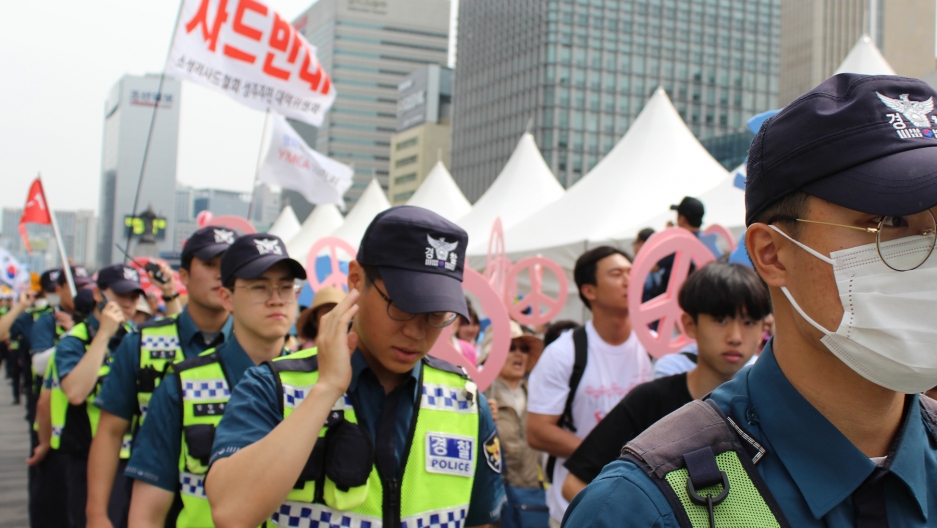 North Korea might rebuff aid offers out of resentment or for fear that the extra food comes with strings attached.
Full story - May 31, 2019 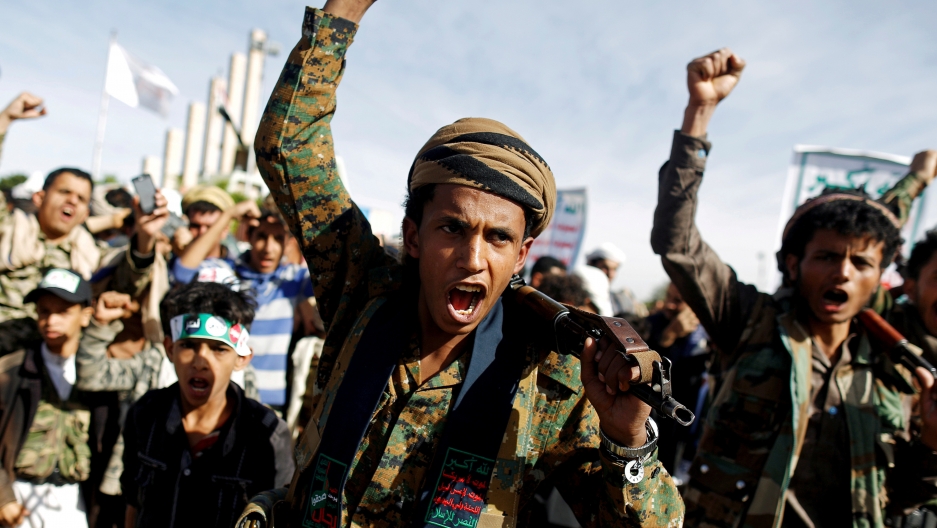 Cheap drones are changing the calculus of war in Yemen

Cheaper and deadlier than ever, drones are now taking off around the clock in Yemen, as Houthi rebels step up their drone campaign in their fight against the Saudi-backed coalition.
Full story - May 29, 2019 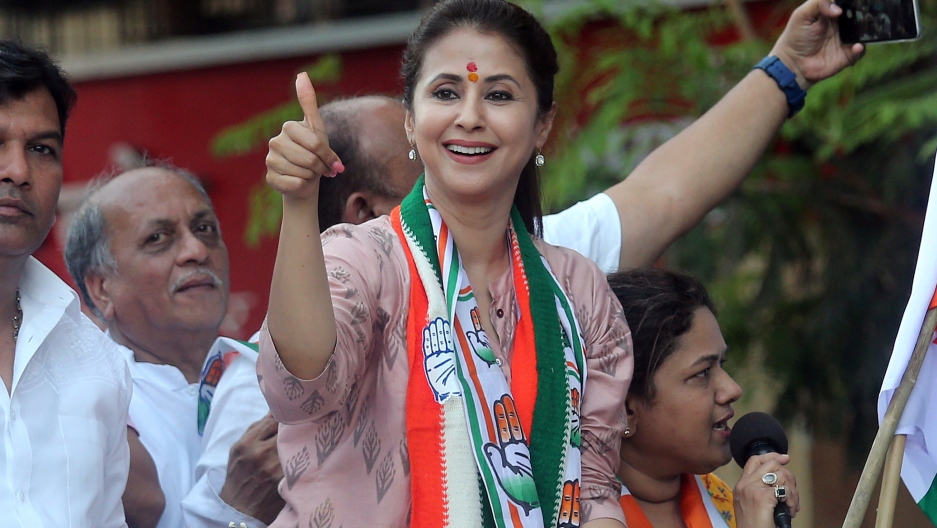 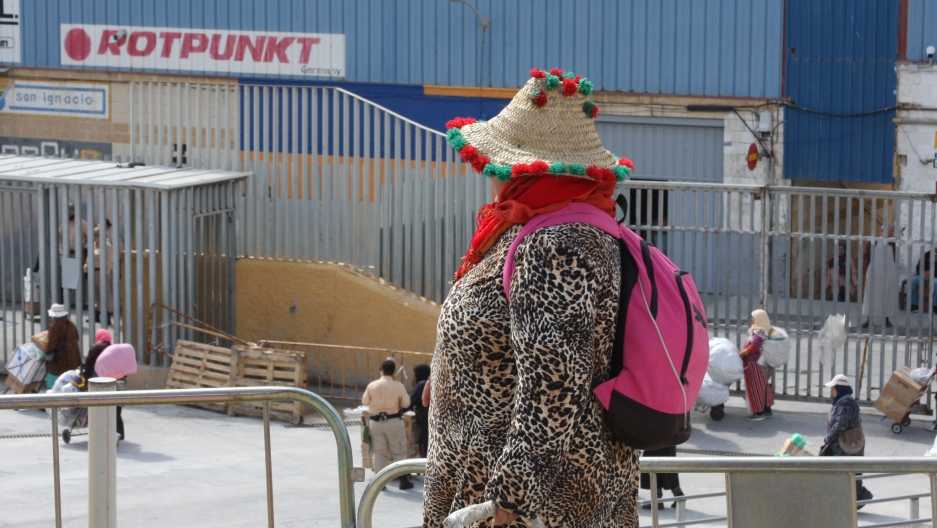 After several female porters were trampled to death in Ceuta, Spain, private merchants took measures to improve working conditions. But is it enough?
Full story - May 24, 2019 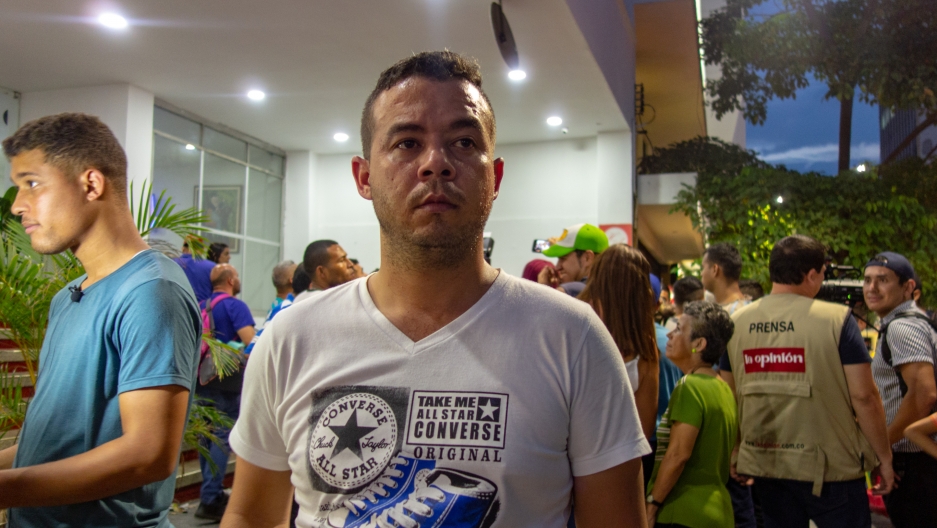 Venezuela’s ex-military deserted Maduro hoping for a revolution. Now they’re on the brink of homelessness.

Over 1,400 defectors and their families are holed up in hotels in Cúcuta, Colombia, where they are registered as asylum-seekers, according to Colombia's migration authority. But funding has run out.
Full story - May 23, 2019 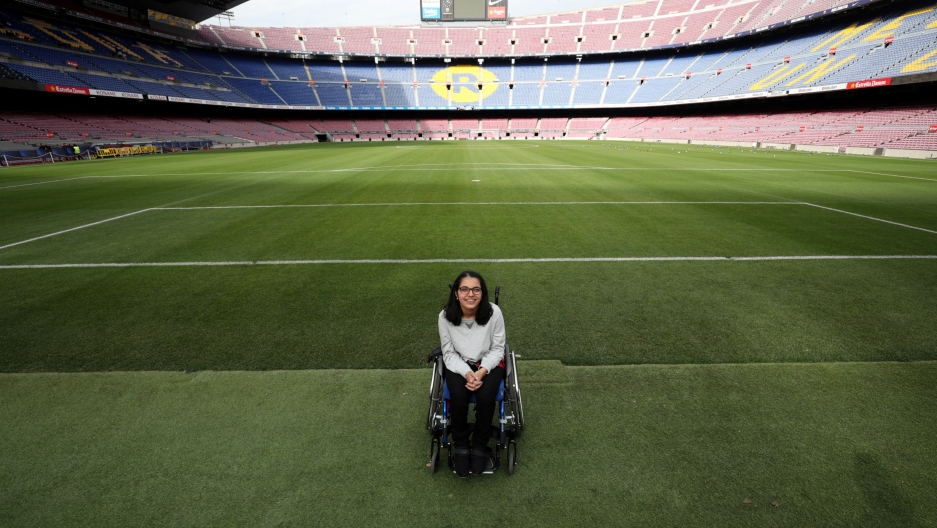 War is hell. Try doing it in a wheelchair.

Nujeen Mustafa's story is one of survival against seemingly insurmountable odds. And she's not alone. An estimated 10 million people with disabilities have been forced to flee their homes due to war and persecution.