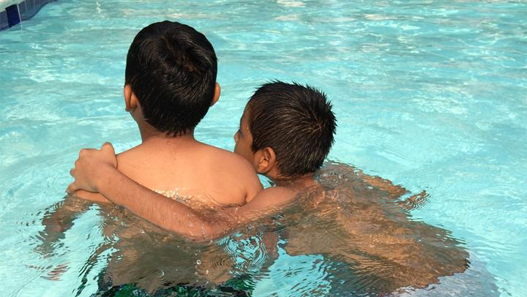 José and Ester sent for their two sons, 11-year-old Kevin and 9-year-old José Jr. They were detained in Texas and transferred to a few centers along the southwest before they were sent to a shelter for unaccompanied minors in Miami and then reunited with their parents in Maryland. Their faces aren't shown to protect their identity.
Credit: Courtesy of José and Ester
Share