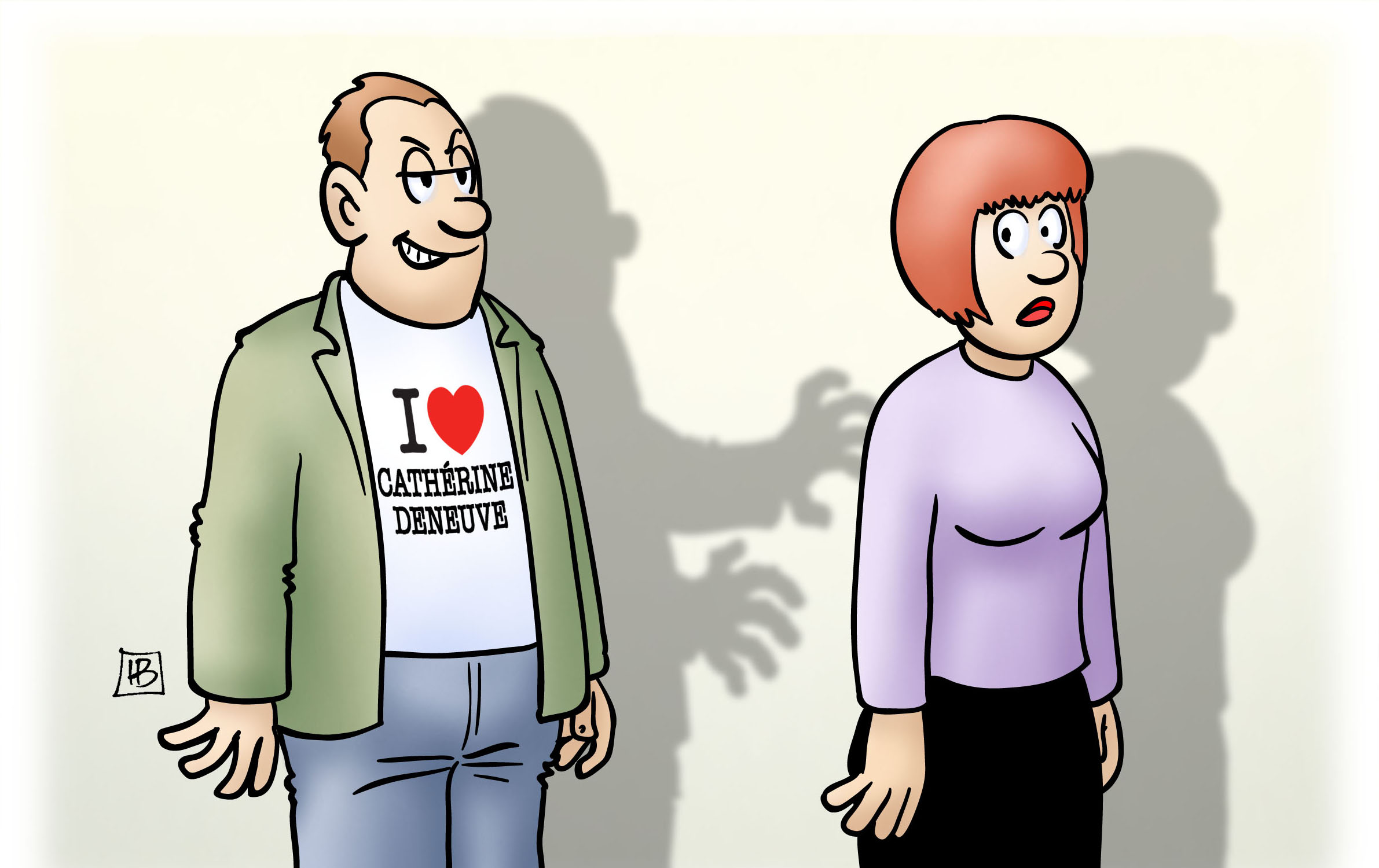 A letter signed by 100 French women — including film star Catherine Deneuve — that defends men's "freedom to pester" has sparked an angry response from supporters of the #MeToo movement.
Credit: Harm Bengen, Germany (for Cartoon Movement)
Share