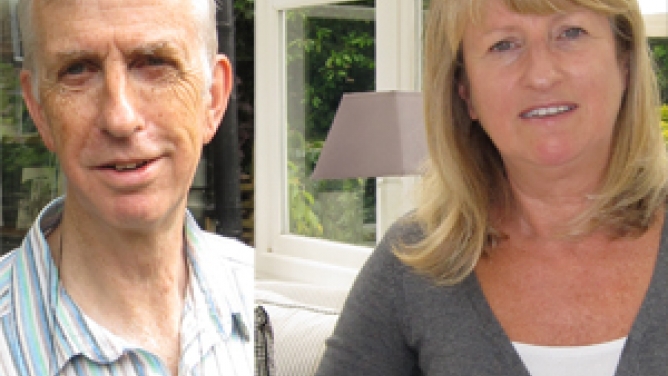 Beyond Class Part I: A Life's Path Determined at Age Eleven

In 1944, Britain introduced the Eleven Plus exam. School students age 11 who passed this mandatory test could enroll in elite secondary schools. The Conservative-led government is starting to re-introduce it.

For our final story, we return to Britain, the country where the modern class system was born. Since the 1980s, one prime minister after another has declared Britain to be a “classless” society. At the same time, working class institutions have been vanishing: manufacturing factories have closed, union power legislated away, benefits slashed. Everyone is expected to be middle class. If you’re not, you may be described as “feckless,” “lazy” or the “underclass.” Britain, it turns out, hasn’t become classless. It has just re-invented its own class consciousness.

Beyond Class Part VI: Rural China - What Has Changed Since Mao Zedong Visited

The revolution was supposed to improve the lot of the rural poor. We visit a part of rural China where Mao once lived. Decades later, the descendants of the people Mao interviewed aren't much better off, when other Chinese are enriching themselves.

In India, society has traditionally been stratified according to the caste system. Caste has its roots in scripture, but over the years it has expanded into many spheres of Indian life: work, education and, most recently, politics. Today, many urban Indians ignore caste, except when it comes to choosing a marriage partner. But abroad, some upper caste Indians have a nostalgic affection for a system that favored their forefathers.

Beyond Class Part IV: India - Searching for Your Caste Online

Inter-caste marriage is still the exception rather than the rule in India. In fact, as The World's Alex Gallafent reports from Chennai, in south India, the substance of what's taking place is remarkably similar to how it's always been.

Beyond Class Part III: Class in the Shadow of Ukraine's Orange Revolution

Revolutions, it is said, need the support of the middle class to be successful; In Ukraine, seven years after the Orange Revolution, a TV producer wonders whether it was worth it, as her nation slips back into its corrupt, pre-revolutionary past.

Beyond Class Part II: Revolution - the Struggle and Sacrifice for Middle Class

Revolutions, it is said, need the support of the middle class to be successful; a year after Tahrir Square, a bank employee still holds out hope that the promise of the anti-Mubarak revolution will usher in a more democratic, tolerant society.

Beyond Class Part I: A Life's Path Determined at Age Eleven

In 1944, Britain introduced the Eleven Plus exam. School students age 11 who passed this mandatory test could enroll in elite secondary schools. The Conservative-led government is starting to re-introduce it.